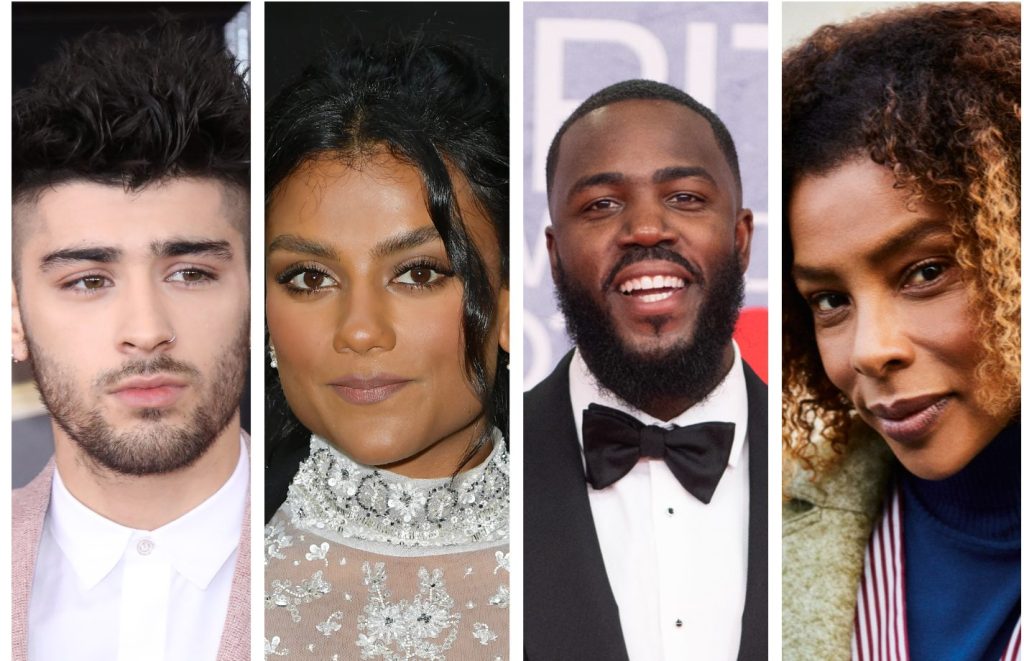 The flick is the story of a pampered and selfish cat who takes for granted the lives he has been dealt. After carelessly losing his ninth life, he begs to be given a second chance, an opportunity to show he can learn from his mistakes. Eventually, his wish is granted but with hilarious stipulations. GFM Animation will present first-look footage at AFM.

In the film, Gilligan voices Beckett, the pampered feline with a taste for fine food & lazy days who doesn’t know what’s about to hit him when he begs for a new set of lives. Ashley voices Rose, a dedicated and passionate research student intent on saving the world’s bee population. Malik voices two characters, Kirk and Cameron, twin brothers who like to think they are as tough as they come but who, deep down, want nothing more than to please their mum.

Sophie Okonedo (Hotel Rwanda) and Dylan Llewellyn (Derry Girls) round out the cast. Okonedo voices Grace, an ethereal yet no-nonsense woman with the power to grant Beckett his new set of lives, and Llewellyn is Larry, Rose’s socially uncomfortable lab partner.

Producers on the pic are Guy Collins and Sean Feeney for 10 Lives Productions Ltd, with casting by Robyn Klein and Jeremy Ross. The animation studio is L’Atelier Animation in Montreal.

Other titles on the GFM Animation slate include A Greyhound of a Girl, based on the Roddy Doyle book & directed by Enzo d’Alo, and Sneaks, an animated adventure featuring the voices of Laurence Fishburne, Roddy Ricch, Ella Mai, Macy Gray, Swae Lee, and Chris Paul.

Anonymous Content, Alexander Rodnyansky & The Atlantic Team For Film About Family Trying To Survive The Invasion Of Ukraine, ‘The Tribe’ Filmmaker To Direct