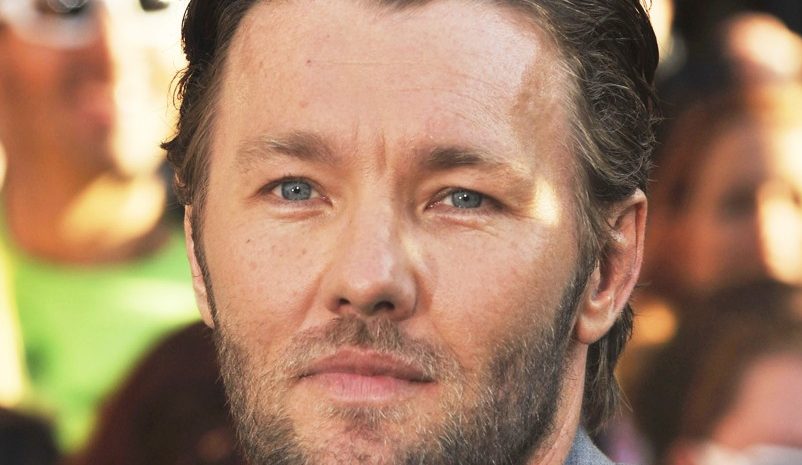 This week’s guest is Joel Edgerton.

In a chat about the plethora of projects he has in the offing, including the upcoming George Clooney-directed The Boys in the Boat, Edgerton reveals the moment he decided to be an actor, how he wanted to be Indiana Jones growing up, and the time his dad woke him up and took him to see Return of the Jedi in his pajamas (and thus, a Star Wars cast member was born).

He also recalls the time he saw Elizabeth Taylor having a nightcap with James Earl Jones, imagining the conversation as, “Darth Vader don’t ‘Force choke’ me, I’ll have another drink.”

The Australian native got his start on stage and on well-loved Melbourne-set show The Secret Life of Us, and shot to worldwide fame when he joined the Star Wars franchise with Attack of the Clones, then Revenge of the Sith. This year he reprises the role of Owen Lars in the Disney+ series Obi-Wan Kenobi.

Right now he’s working on upcoming series Dark Matter, a show that explores something he calls “a multiverse for the middle-aged man,” noting that he has enough trouble dealing with his own reality.

Edgerton has been incredibly busy this year. Not only did he premiere The Stranger at Cannes—a film he produced and starred in—playing an undercover cop trying to eke a confession out of a child abduction suspect (Sean Harris), but he also starred in Thirteen Lives, the Ron Howard-directed story of the Thai cave rescue, and he has Paul Schrader’s Master Gardener coming out, in which he plays a former neo-Nazi employed by Sigourney Weaver’s character.

To hear more from Edgerton, including how he broke down during an interview at the Venice Film Festival due to the stress of his twins’ premature birth, his dream dinner companion and his greatest fear in life, check out this episode of 20 Questions on Deadline above, and listen and subscribe on Spotify and Apple podcasts.

The Stranger is available to stream on Netflix now.