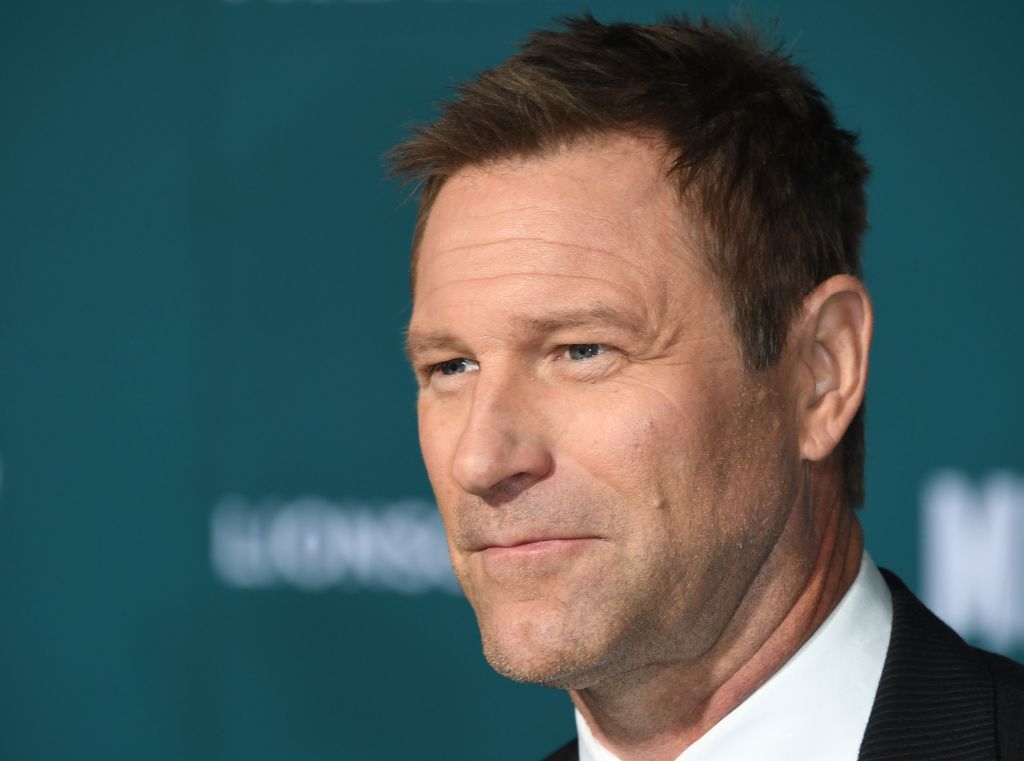 EXCLUSIVE: We have heard that Aaron Eckhart is now the lead of Bee Holder and Concourse Media’s spy action thriller movie Chief of Station, which is being directed by Jesse V. Johnson.

Eckhart replaces Alec Baldwin, who was previously announced for the lead role. We hear Baldwin has become unavailable due to a lengthier shoot than anticipated for a production taking place in Budapest. Cameras roll next month with a cast that also includes Olga Kurylenko and Alex Pettyfer.

In Chief of Station, after learning that the death of his wife was not an accident, a former CIA Station Chief (Eckhart) is forced back into the espionage underworld, teaming with his protégé (Pettyfer), adversaries and a rogue agent (Kurylenko) to unravel a conspiracy that challenges everything he thought he knew.

Johnson said, “I am thrilled to collaborate with Aaron… he had me at Thank You for Smoking! He’s just such an ideal fit for a role that will test his prowess on so many levels. Hold on tight as he dazzles audiences, becoming a juggernaut in this layered and fast-paced spy thriller.”

Chief of Station producer Steve Jones of Bee Holder Productions said, “Aaron has the presence, physicality and depth that made him the perfect fit to take on this wise and calculating character, who ran all CIA operations in Eastern Europe. When he learns his wife was a pawn in the game, his wrath will create hellfire.”

Eckhart can most recently be seen in Ambush and Wander. He gained acclaim with 1997’s In the Company of Men and continued his momentum in the Oscar-winning film Erin Brockovich, and later in in Thank You for Smoking where he received a Golden Globe nomination for Best Actor in a Comedy or Musical. Eckhart also starred in the $1 billion-grossing Batman film The Dark Knight as Harvey Dent. His other key roles include Rabbit Hole, Battle: Los Angeles, Olympus Has Fallen and its sequel London Has Fallen, I, Frankenstein, Sully and Midway. Eckhart is repped by CAA and attorney Matt Wallerstein of Hirsch, Wallerstein, Hayum, Matlof & Fishman.

Daniel Bernhardt has also boarded Chief of Station as the lead stunt consultant overseeing all fight choreography and major action sequences for the pic, and will also act in a supporting role in the film playing an assassin. Bernhardt’s notable stunt coordinator credits include such movies as The Matrix Reloaded, John Wick, Logan, Atomic Blonde, Hobbs & Shaw, Birds of Prey and Red Notice.

Chief of Station is being executive produced by Matthew Shreder for Concourse Media which is handling global rights, with financing from Ashland Hill and Filmology Finance. Sales will continue at the upcoming American Film Market.

Baldwin has continued to work in the wake of the Rust tragedy. The New Mexico DA’s office recently received and is reviewing the Santa Fe Sheriff’s Office report on the year-old-plus incident.