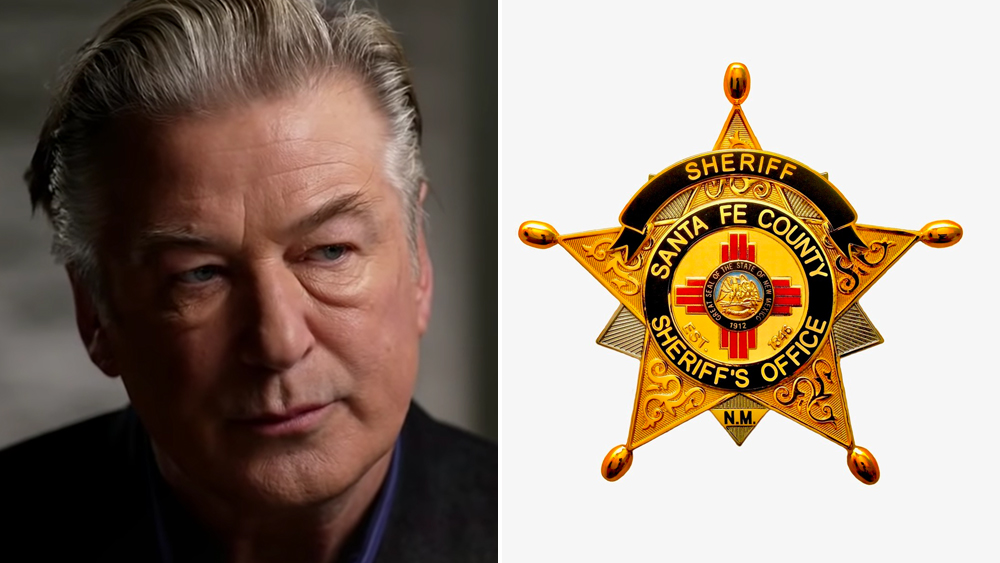 The settlement today between Alec Baldwin and Rust producers with the family of slain  cinematographer Halyna Hutchins and the resurrection of the indie Western won’t stop any possible criminal charges claims the Santa Fe District Attorney.

“The proposed settlement announced today in Matthew Hutchins’ wrongful death case against Rust movie producers, including Alec Baldwin, in the death of Halyna Hutchins will have no impact on District Attorney Mary Carmack-Altweis’ ongoing investigation or her ultimate decision whether to file criminal charges in the case,” said Heather Brewer for the Office of the First Judicial District Attorney today after the agreement was made public exclusively by Deadline.

“While civil suits are settled privately and often involve financial awards, criminal cases deal only in facts,” Brewer added. “If the facts and evidence warrant criminal charges under New Mexico law then charges will be brought. No one is above the law.”

The long awaited report from the Santa Fe Sheriff’s office is in its final stages and could be handed over to D.A. Carmack-Altweis as soon as next week, we hear. However, in terms of optics it will certainly be a challenge for the D.A. to aggressively pursue Baldwin, who fired the gun that killed DoP Hutchins on October 21, 2021, and fellow Rust producers when the widower of Halyna Hutchins has not only come to a settlement with them, but will now also serve as an executive producer on the film. Indie western Rust is set to start filming again in January 2023.

As whispers of talks and a potential settlement between the Baldwin, the Rust producers and the Hutchins family have circulated for weeks, the D.A. has been putting her own chess pieces in place for when that report lands on her desk.

Last month, Deadline obtained a letter from Santa Fe D.A. Carmack-Altwies to the New Mexico Board of Finance requesting $635,000 to prosecute as many as four individuals with criminal and homicide charges related to the Rust tragedy (the DA was granted $317,750). The DA said in her letter that “one of the possible defendants is well known movie actor Alec Baldwin” which rubbed the Oscar nominee’s camp promptly the wrong way.

Baldwin’s attorney Luke Nikas of Quinn Emanuel blasted the DA’s for such loose statements, saying “it is irresponsible to report otherwise” and that such charges were “premature” especially given the fact that Carmack-Altwies hadn’t received the sheriff’s report.

Rust armorer Hannah Gutierrez-Reed also has a problem with the way Santa Fe is handling the tragic case. In August, she accused the cops of not asking the FBI to test any of the live rounds found on the set for fingerprints or DNA.

“It is inconceivable that the Sheriff would not seek answers to this fundamental question and it raises a serious problem with the entire investigation. We have long sought this answer and will not give up in pursuing the truth to find it,” said the armorer’s attorney Jason Bowles in a statement.

Baldwin, since his December interview with ABC News’ George Stephanopoulos, has insisted on his innocence in the Rust tragedy, claiming that he never pulled the trigger of the prop gun which took Hutchins’ life.