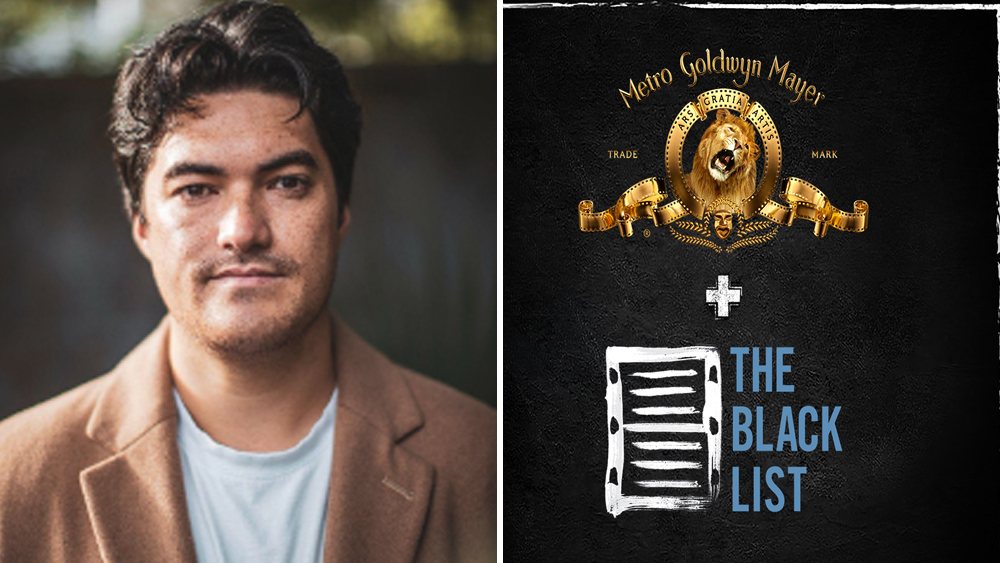 MGM and The Black List have named Alex Liu as the third recipient to receive a two-step Guild minimum open script deal as part of their two-year feature film script writing partnership.

The fourth and final opt-in period of the partnership, whose mission is to discover new voices from historically underrepresented communities around the world, kicks off today, September 23 through January 23, 2023, and is open to all genres.

Liu is a Tongan-New Zealand writer and director based in Auckland, New Zealand. His dark comedy spec script God Bless You, Mr. Kopu is his first submission to The Black List. The film, which Liu will also direct, is currently in development, with Ant Timpson (Come To Daddy, Censor) attached to Executive Produce.

Liu’s most recent short film, Smog premiered at the 2022 New Zealand International Film Festival where it won Best Māori Pasifika Film. In 2021, he wrote and produced the award-winning podcast documentary series Once a Panther about the Polynesian Panther Party, a New Zealand counterpart to the Black Panther Party. Liu is repped by Theo Vieljeux and Noah Cliff at Dissident.

“We are incredibly excited to be working with Alex for this segment of our partnership with the Black List,” said MGM Film Group Director of Development Winnie Carrillo. “His unique point of view and his genius for storytelling exemplify the voices we are thrilled to be able to champion through this program. Alex’s writing is tremendously compelling and we cannot wait to dive into new and original stories with him; we’re thrilled to be able to welcome him to the MGM family.”

Black List founder Franklin Leonard added, “God Bless You, Mr. Kopu is exactly the sort of script I personally enjoy reading and always hope that the Black List can identify as a needle amidst an infinite field of haystacks: Emotional, funny, genre-bending, and from a point of view that I don’t think I would necessarily have encountered anywhere else. I can’t recommend it highly enough, and I very much look forward to reading what Alex writes under the auspices of this opportunity.”

Further information about the partnership can be found here: blcklst.com/mgm