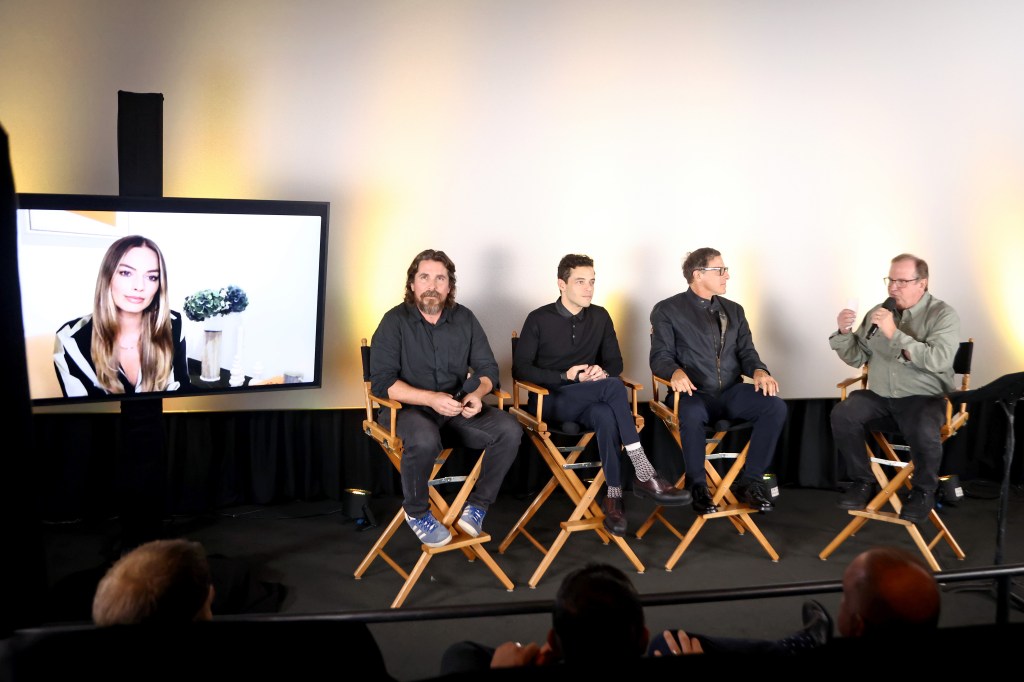 EXCLUSIVE: David O. Russell’s first film in seven years, Amsterdam, will be released Friday exclusively in theaters on a wide break. In the past week, Russell and his cast have had extensive screenings across the industry including SAG, DGA, PGA, WGA as well as BAFTA and many more. On Sunday it became one of just two films over the weekend to revive in-person post-screening conversations — after a 2½-year halt due to the pandemic — at the Academy of Motion Picture Arts and Sciences’ Samuel Goldwyn Theatre in Beverly Hills in front of an audience of Oscar voters that numbered about 160.

The AMPAS series has been slow to come back but now is revving up operations again — masks still are required inside the Goldwyn — and Amsterdam was among the first films this fall to appear. That’s significant because the 20th Century Films movie being distributed by Disney did not travel the traditional film festival circuit despite its all-star cast and awards-magnet writer-director Russell, whose Silver Linings Playbook, American Hustle and The Fighter were Best Picture Oscar nominees.

With only a limited sampling of reviews on Rotten Tomatoes so far (the majority will be coming in this week), a number of those have been on the negative side, though my verdict for Deadline certainly was positive for a film with much to offer in terms of entertainment, pure cinema craft and a plot line that eventually becomes chillingly pertinent to today’s own threats to democracy, despite the film being set in eras stretching from 1918 and World War I to the 1930s.

At its heart, Amsterdam is about the importance of love, friends and hope against all odds. With a cast including Christian Bale, Margot Robbie, John David Washington, Chris Rock, Mike Myers, Taylor Swift, Michael Shannon, Rami Malek, Anya Taylor-Joy, Zoe Saldana and Robert De Niro, to name just a few, it is expected moviegoers will be making up their own minds no matter what critics say – negative or positive, so the ultimate verdict, as always, is up to those out there in the dark. Response, based on my own admittedly unscientific polling, at the industry screenings has been more upbeat than those initial critics notices on RT. Whether it can repeat Russell’s previous awards season successes though is still to be determined.

Another major screening took place last week for IMAX Live where the film was simultaneously screening in 57 different cities at IMAX locations across the U.S. and Canada, preceded by a Q&A which I moderated that included my conversation with Russell and stars Christian Bale, Rami Malek, and via satellite from London, Margot Robbie (Check out the link at the top of the post). In addition to that, audience members from the various cities piped in with their own questions texted to an iPad hookup we had at the host IMAX theatre in Century City, Ca.

To hear the entire conversation just click on the link above.