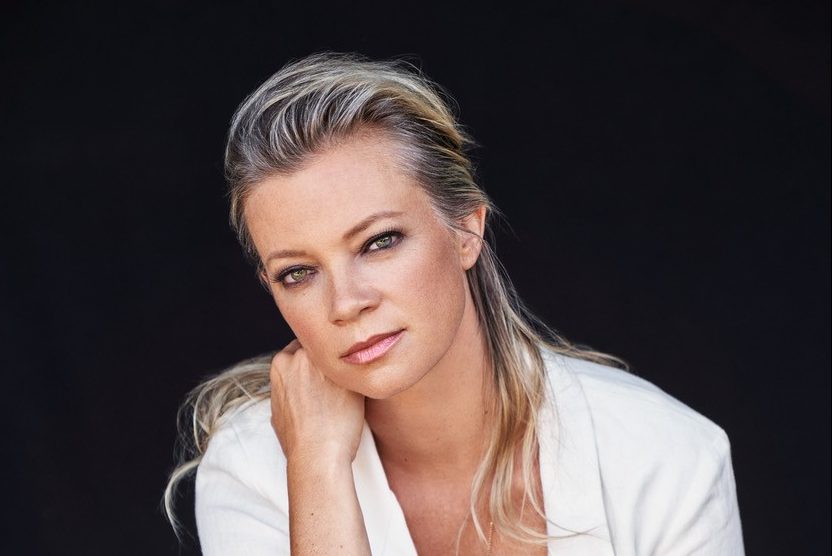 Voltage Pictures is handling global sales on the mystery thriller and will introduce to buyers immediately.

In Blunt, a single mother (Smart) wakes up to find herself hogtied and held captive at her country vacation rental by an unknown assailant. In a race against time, she must piece together clues from the previous guests to find out who assaulted her, and hopefully survive the ordeal.

“Deadly Illusions deservedly earned cult status, becoming one of the biggest streaming hits of 2021, so we’re thrilled to be back in business with the very talented Anna,” said Voltage President and COO Jonathan Deckter. “She’s written another tense and taut thriller with twists and turns that are sure to satisfy her growing fan base.”

“I love when a female lead is the detective of her own story,” said James. “It’s a captivating playground to be in and one I think is rarely tapped into, especially from the female gaze. Amy and the rest of our cast delivered a performance beyond my wildest imagination, and I am thrilled with what we will be sharing with our audience — a classic “who-dun-it with mind bending elements and, what I’d like to think, is a progressive and pulpy take on the whole post-pandemic, app living world.”

Smart catapulted her career in 1999 with her role as Jules Harbor in Varsity Blues before leading Roger Kumble’s iconic romantic comedy Just Friends opposite Ryan Reynolds and Anna Faris. She went on to star in The Butterfly Effect alongside Ashton Kutcher and can most recently be seen in the CW show Stargirl. Smart is repped by Gersh and Brillstein Entertainment.

Davis is known for his role as Reese Witherspoon’s preppy love interest Warner in Legally Blonde, as well as his recurring role as Alaric Saltzman in the hit CW series The Vampire Diaries and its predecessors The Originals and most recently, Legacies. He starred also opposite Kate Bosworth in the hit sport romance Blue Crush. Davis is repped by Gersh and Brillstein Entertainment.

Zane is best known for his role as Kate Winslet’s devious fiancé Cal Hockley in Titanic. His breakthrough was in the horror-thriller Dead Calm alongside Nicole Kidman and Sam Neill. The actor is represented by APA.

Grammer previously collaborated with James on Deadly Illusions opposite Kristin Davis and Dermot Mulroney.  She is known for her TV roles as Lissa in the hit MTV TV show Awkward and as April in The Middle. Other film credits include Netflix’s The Last Summer. She is repped by Innovative Artists, Luber Roklin and Ginsburg Daniels Kallis.

IFC Films Buys Amy Redford’s YA Thriller ’What Comes Around’