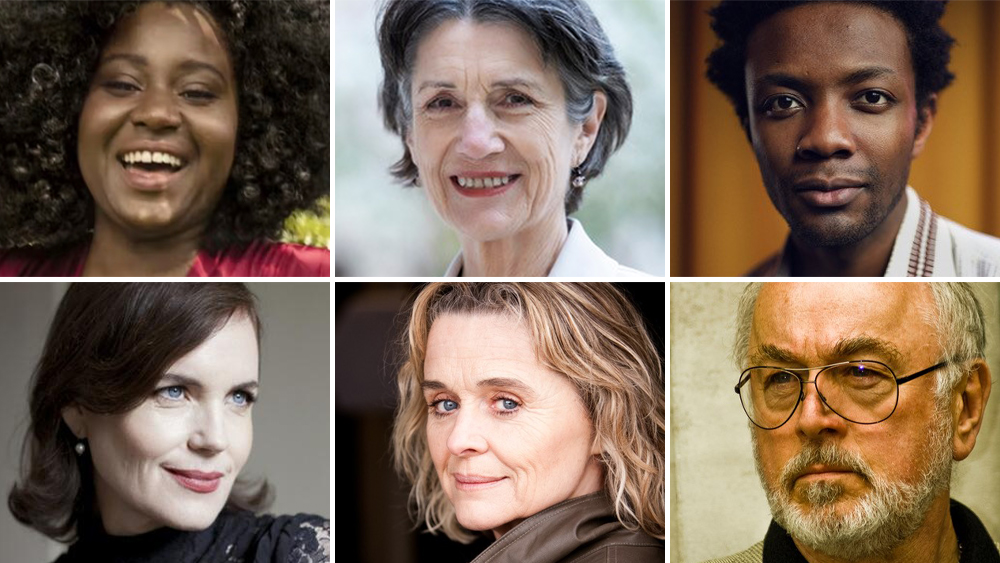 And Mrs, which began filming in London earlier this fall, follows Gemma (Bea), a woman whose American fiancé Nathan (Hanks) dies shortly before their wedding day. When, with some encouragement from her sister-in-law, she decides to go ahead and marry him anyway, she has to overcome public opinion, the law of the land and even her own family’s objections. Pic is being directed by first time feature director, Daniel Reisinger, and written by Australian playwright and screenwriter, Melissa Bubnic.

The movie is being produced by Dan Hine and his London-based banner, Who’s On First, together with U.S. producing and financing partners, FirstGen Content. Executive producers for FirstGen include Michael Dalto, Chris Triana, Claude Amadeo and Randal Sandler.