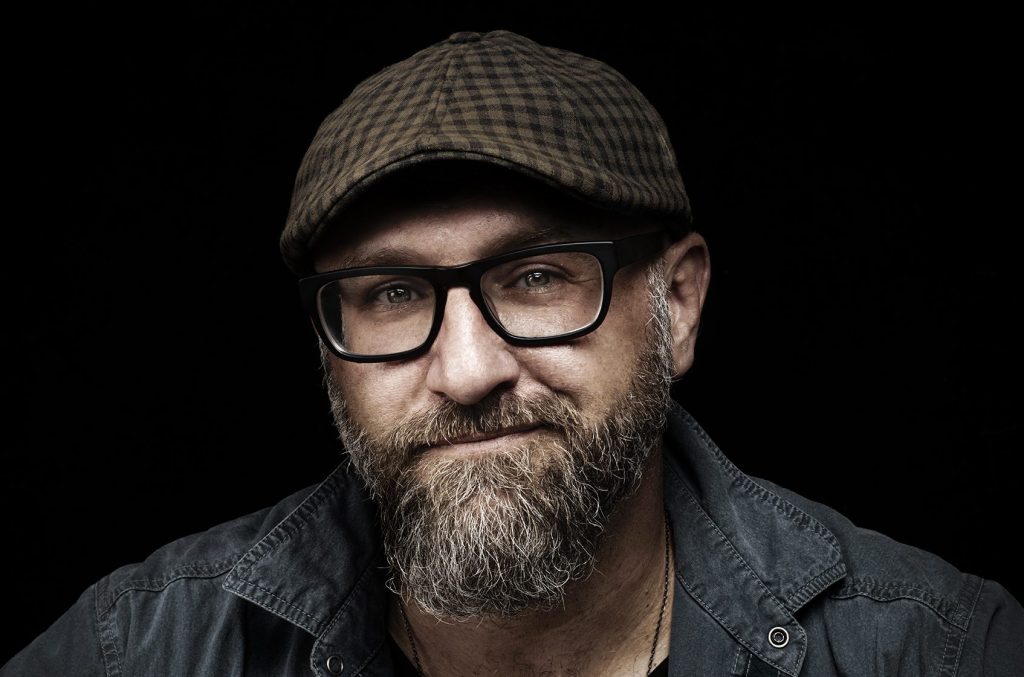 EXCLUSIVE: Andrew Hunt is set to direct Deadmen from a script he also wrote. In addition, the filmmaker has inked with Zero Gravity Management for representation.

Hunt got his start in On the Lot, the reality show and online competition for filmmaking, produced by Steven Spielberg, Mark Burnett and David Goffin, where he finished in the top six out of 12,000 applicants. He has since written and directed multiple shorts including the successful Frost Bite, which was featured on Alter Horror platform and counted over 2 million views.

Zero Gravity represents a diverse roster of actors, writers, directors and producers in film and TV, and is a full-service production company that has been behind films including Copshop and The Marksman. Its TV credits include the Emmy -nominated Ozark, Dad Stop Embarrassing Me! and Self Made: Inspired by the Life of Madam C.J. Walker.