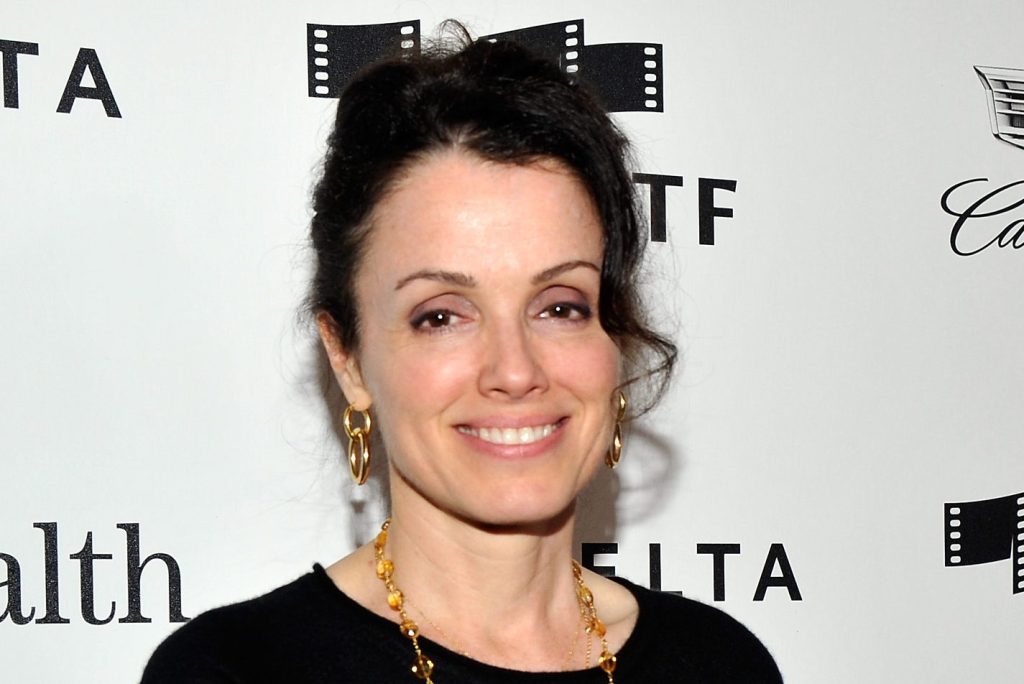 Tomorrow, we hear is Courtenay Valenti’s last day as Warner Bros. President of Production and Development after we told you first that she was exiting the Burbank, CA lot after a 33-year run.

She is a free agent, with no strings attached to Warner Discovery, I hear, and given her development track record in the thick of such Warner Bros Oscar movies like Argo, A Star Is Born and Mad Max Fury Road, she is a production boss whose talents will be prized wherever she lands. We’ve heard for sometime she had some sitdowns at Netflix and Amazon’s MGM for a key production job; the former being buzzed to have the greater edge. Others tell us no offers are being papered yet, but it won’t be shocking to hear that Valenti has a great landing in the near future.

She has a keen sensibility when it comes to not only tentpoles, i.e. she was working on Furiosa, the George Miller directed spinoff of Mad Max Fury Road before she left, but also was a lynchpin with adult-skewing titles, read Warners’ current Oscar contender, Baz Luhrmann’s Elvis, which in the wake of world premiering at the Cannes Film Festival continued on to bring adults back to cinemas during the pandemic, grossing $286M WW.

Netflix is looking to be an even better version of itself with mass appealing tentpoles like Glass Onion: A Knives Out Mystery (getting a one week sneak preview theatrical in 600 theaters) and an awards season lineup that includes The Good Nurse, Noah Baumbach’s White Noise, the Florence Pugh title The Wonder, and Guillermo del Toro’s Pinocchio among others. Valenti’s addition to Scott Stuber’s team will only raise the bar, and continue to make them a magnet for filmmakers.

That same talent of balancing tentpoles with crossover adult-skewing titles which Valenti is known for will also prove to be an asset over at Amazon where they’re looking to return to theatrical with their purchase of MGM. Amazon is truly trying to figure that out now. Harry Styles’ fans delivered a $19.3M opening for the upscale New Line genre movie Don’t Worry Darling. The mind wonders how much more the pop icon-turned-actor’s My Policeman could make off of a wider release. The pic is currently in theatrical release in around 400 locations, and we hear last weekend’s numbers have been robust for arthouses; around $300K per rival sources. My Policeman hits Prime Video on Nov. 4. In addition to her cinema smarts, Valenti is known for her ease of working with others; a winning attribute in the layered exec environment at Amazon.

At Warners, Valenti leaves behind an attractive lineup: Not just Furiosa, but Greta Gerwig’s Barbie starring Margot Robbie in the title role, and Ryan Gosling as Ken; and the feature of Broadway musical The Color Purple produced by Steven Spielberg and Oprah Winfrey.

Valenti was a force in returning Warners to animation with the Lego franchise and the Oscar-winning Miller-directed Happy Feet. She was also behind Luhrmann’s two-time Oscar winner and $354 million-grossing The Great Gatsby.

‘Ant-Man and the Wasp: Quantumania’ Adds William Jackson Harper To The Cast