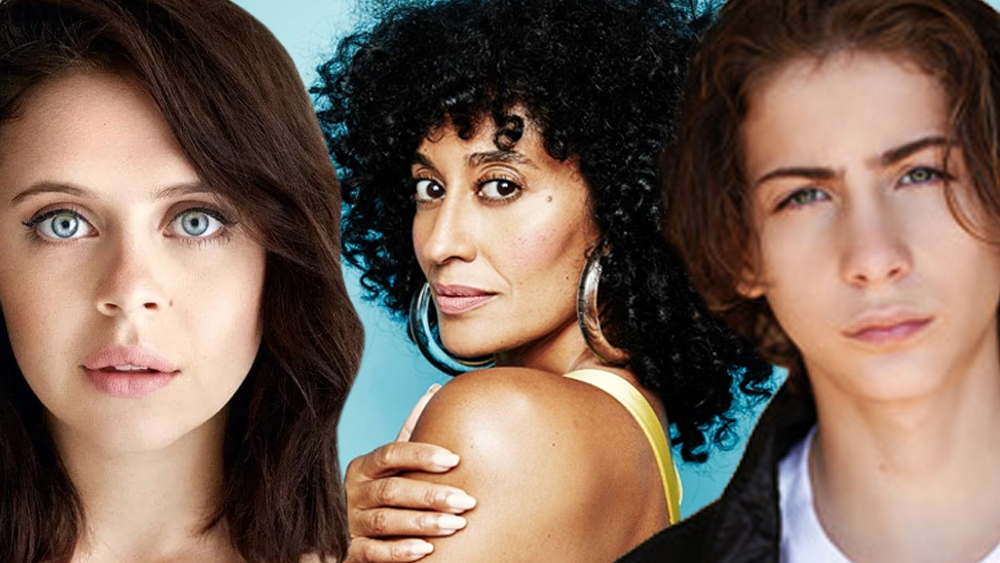 Principal photography has just wrapped and the pic also stars Nesta Cooper (See), James Tupper (Big Little Lies) and Ekaterina Baker (The Card Counter). Cold Copy is based on a script by Helberg and tells the story of a young broadcast journalism student trying to win the approval of her influential mentor who pushes her to reconsider the meaning of truth if it means success.

The domestic rights to the film are being co-repped by UTA Independent Film Group and 30WEST.