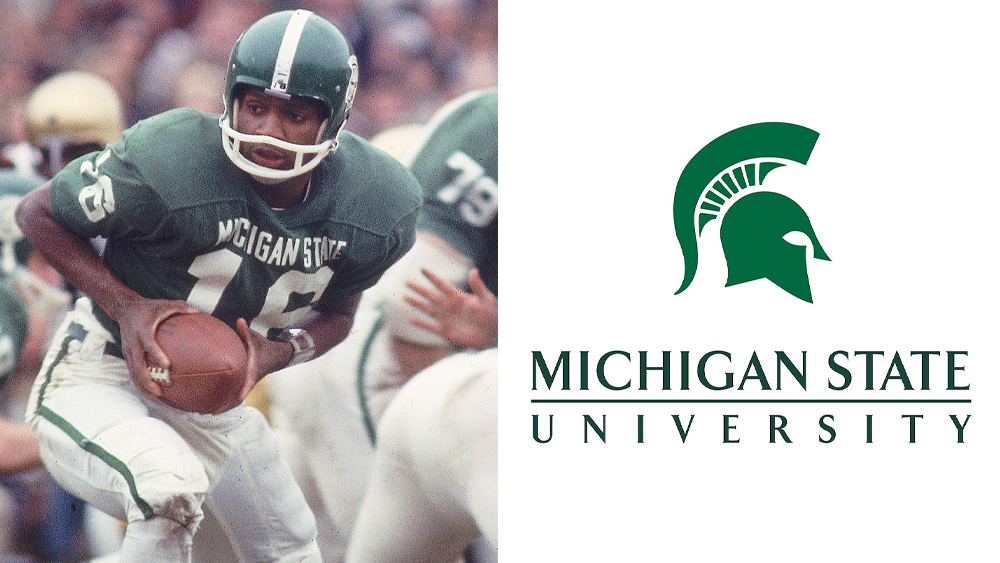 Quinn’s email correspondence, obtained by Deadline, was in reply to a September 14 email from Claerbaut seeking to link up with MSU on the project. The email from the producer and daughter of Duffy Daugherty: A Man Ahead of His Time author David Claerbaut was sent the day after various surviving members and relatives of the beloved 1966 college co-championship team sent a cease-and-desist letter to director-writer Jones, producer James Velissaris and his various aliases, as well as actors J. Alphonse Nicholson, Neal McDonough (who also is a producer) and others.

Oddly enough, Claerbuat’s September 14 email to MSU referred to Black Spartans being in pre-production, when in fact the film started filming in around Atlanta on September 12 — as Jones has made clear in several social media posts.

Depicting the Daugherty-coached Michigan State Spartans of the mid-1960s, Black Spartans the movie is based in part on Claerbaut’s 2018 book. Led by quarterback Jimmy Raye and featuring Gene Washington, the late Bubba Smith and Bob Apisa, the Spartans were the nation’s first fully integrated college football team. With 20 Black players on the roster, and seen by millions on TV, the team won national championships in 1965 and 1966. The latter “Game of the Century” match-up against top-ranked Notre Dame ended in a 10-10 tie, and the two teams shared the national title.

The response earlier this week from the East Lansing-based school certainly scored a touchdown with the former Black Spartans and their families, says the lawyer who sent that barbed cease-and-desist earlier this month.

“The players and their families are deeply grateful to MSU for its support now and over the last six decades,” Early Sullivan Wright Gizer & McRae partner Devin McRae said Wednesday. “It is important to the players and their families that the email from MSU’s General Counsel to the producers of Black Spartans be shared with all of the persons who are working on the film so they know that, like the people who are falsely depicted in the film, the University, contrary to what the producers have been telling them, does not consent to this film and will enforce its rights against all responsible persons should the production continue in violation of those rights.”

“Based upon the three versions of the full script that have now been shared with the players and their families, the defamatory content is overwhelming, not only harmful and offensive to the individuals and the University as an institution, but also harmful to the Country’s interest in an accurate and truthful retelling of these significant cultural and racial historical events,” McRae went on to say. “The person ultimately behind this project is a hedge fund manager who was recently indicted for obstruction of justice and falsifying documents and faces a criminal trial on those charges in the Southern District of New York in November. The players and their families will fight his exploitative assertion of rights in, and falsification of, their life stories.”

Producers and representatives for Black Spartans the movie did not respond to request from Deadline on the MSU email. We will update if and when they do respond.