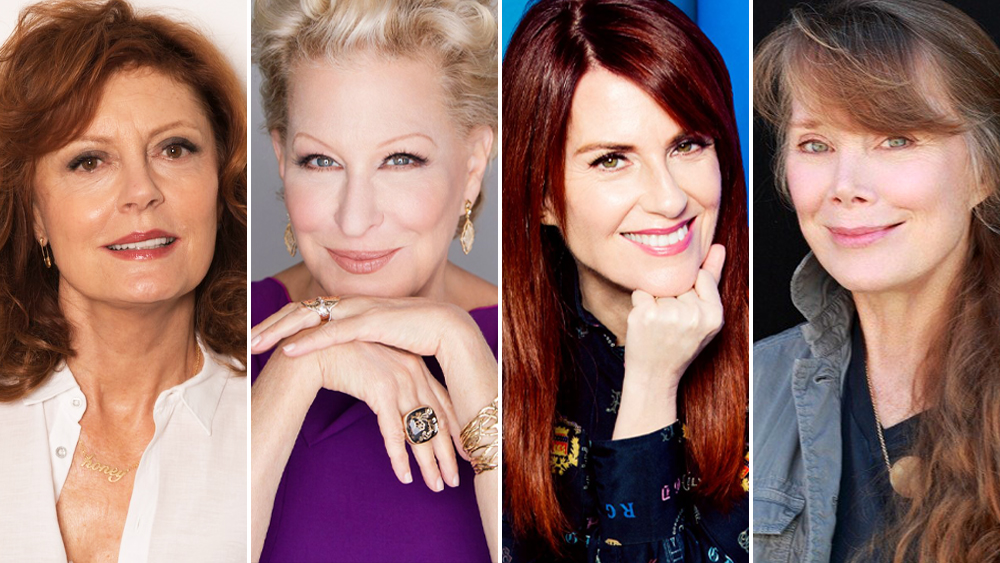 Production is scheduled to kick off in Australia in early 2023, with Bleecker Street planning a nationwide theatrical release. Sierra/Affinity is repping international rights.

The film from director Jocelyn Moorhouse (The Dressmaker) follows three life-long friends (Sarandon, Mullally, Spacek) who travel to Key West, Florida to be bridesmaids in the surprise wedding of their college girlfriend Marilyn (Midler). Once there, sisterhoods are rekindled, the past rises up again in all its glory, and there’s enough sparks, drinks and romance to change all their lives in ways they never expected.

Spacek is a screen icon best known for her star-making turn in the 1976 film Carrie, based on Stephen King’s same-name novel, for which she received an Academy Award nomination. She went on to win an Academy Award for The Coal Miner’s Daughter in 1981 before notching four additional noms for her work in Missing, The River, Crimes of the Heart and In the Bedroom. The actress has more recently starred in series including Bloodline for Netflix, Castle Rock for Hulu as well as Homecoming and Night Sky for Prime Video. She will next be seen starring alongside Jake Hoffman, Schuyler Fisk and Dustin Hoffman in the comedy Sam & Kate from writer-director Darren Le Gallo.

Kent Sanderson, Miranda King and Avy Eschenasy negotiated the deal for The Fabulous Four on behalf of Bleecker Street, with CAA Media Finance and UTA Independent Film Group on behalf of the filmmakers. Spacek is repped by UTA, Mgmt Entertainment and Rowan & Maron.