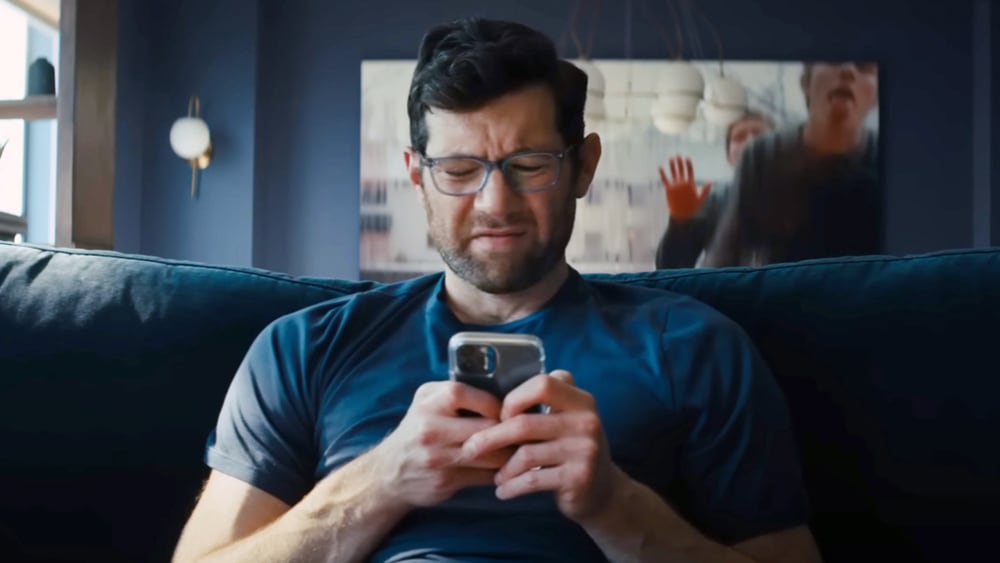 Billy Eichner is getting the box office results of his movie Bros and although the film is underperforming, he’s “proud” of the work he did on the big screen.

“Last night I snuck in and sat in the back of a sold-out theatre playing Bros in LA,” he tweeted. “The audience howled with laughter start to finish, burst into applause at the end, and some were wiping away tears as they walked out. Really. I am VERY proud of this movie.”

Despite glowing reviews for the Judd Apatow-produced film, Bros has not been a hit at the box office and is estimated to only make $4.8M during its opening weekend, half of what Universal was estimating. Eichner acknowledged that the romantic comedy he stars in isn’t tracking within a certain segment of the population in the country.

“Even with glowing reviews, great Rotten Tomatoes scores, an A CinemaScore, etc, straight people, especially in certain parts of the country, just didn’t show up for Bros. And that’s disappointing but it is what it is,” he continued.

The comedian stands by the movie and encouraged “everyone who ISN’T a homophobic weirdo” to go watch Bros.

“You will have a blast! And it is special and uniquely powerful to see this particular story on a big screen, esp for queer folks who don’t get this opportunity often. I love this movie so much. GO BROS!!!” he added.

Bros was co-written by Eichner and Nicholas Stoller, who also served as director for the comedy. The film also stars Like Macfarlane, Ts Madison, Bowen Yang, Miss Lawrence, Monica Raymund, Guillermo Díaz, Guy Branum and Amanda Bearse, among others.