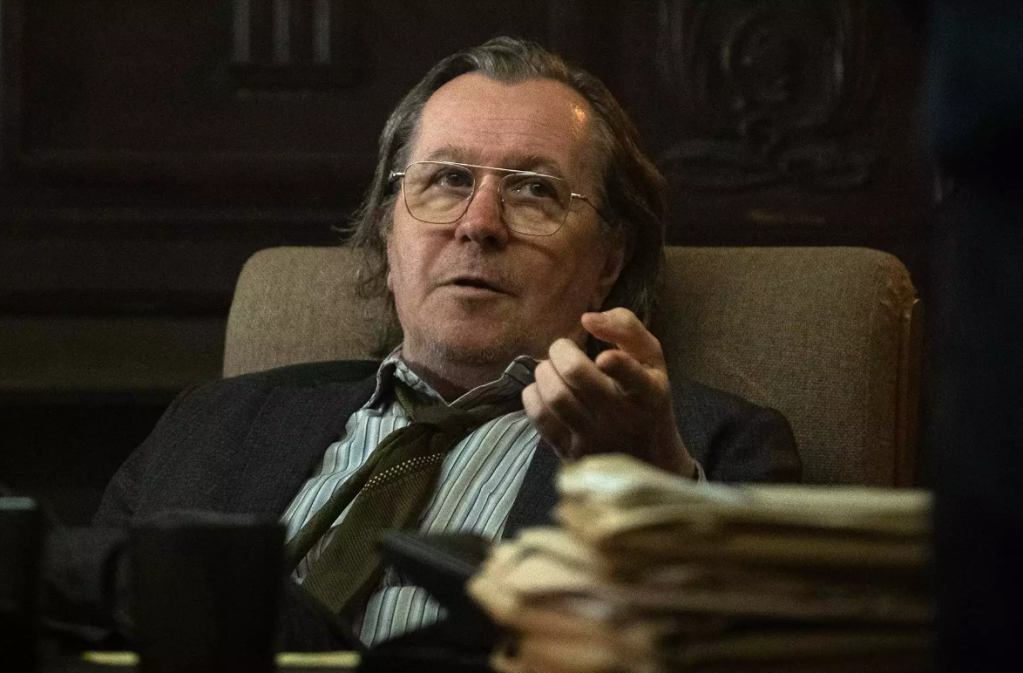 Oscar winner Gary Oldman has indicated that he’s ready to bring the curtain down on an illustrious career that has seen him bag three Academy Award nominations and become one of the highest-grossing actors in history.

The British star of Christopher Nolan’s Batman trilogy and the long-running Harry Potter franchise is returning to TV in the second season of Apple TV+’s Slow Horses, and now the actor has said he’ll be happy to bow out whenever the show ends.

Oldman told the Times of London:

“I’ve had an enviable career, but careers wain, and I do have other things that interest me outside of acting. When you’re young you think you’re going to get round to doing all of them — read that book — then the years go by.

“I’m 65 next year, 70 is around the corner. I don’t want to be active when I’m 80. I’d be very happy and honoured and privileged to go out as Jackson Lamb [his character in Slow Horses] — and then hang it up.”

Fortunately, fans of Oldman will be able to see him for a while yet. He is contracted for two more series of Slow Horses, in which he plays wizened spymaster Jackson Lamb, the boss of fictional ‘Slough House’, a kind of Siberia for disgraced agents, where they’re sent in the hope they’ll retire – except, of course, they don’t.

Slow Horses is based on the bestselling books by Mick Herron and after its first season one of Apple’s most critically acclaimed shows.

And he will be appearing on screen once again for Christopher Nolan next year in Oppenheimer, which relates the story of the creation of the atomic bomb. Oldman plays President Truman. The actor won his Oscar in 2018 for his portrayal of UK wartime prime minister Winston Churchill in Darkest Hour. He was previously nominated for Tinker Tailor Soldier Spy in 2012 and later in 2021 for Mank.