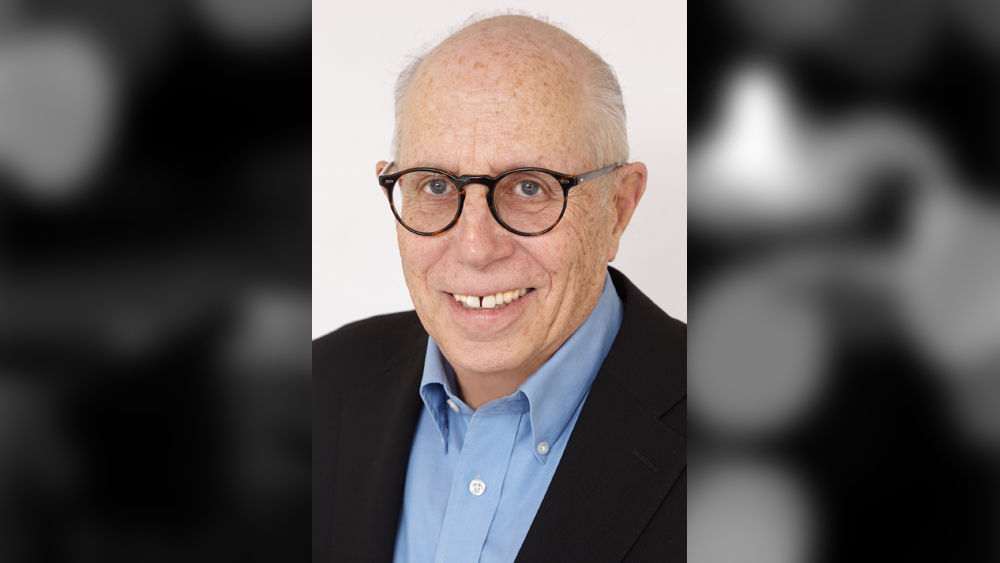 Carl Samrock, a former VP National Publicity for Warner Bros Pictures and home video executive who also was a photojournalist for The New York Times, died October 1 of pancreatic cancer. He was 81.

His wife of 44 years, Carol Andelman Samrock, confirmed the news.

Samrock joined Warners in 1982 as West Coast Publicity Director and eventually built and managed a 16-member staff responsible for publicity duties on some 30 films in production or release annually. He rose to VP National Publicity at Warner Bros. Pictures in Burbank for most of the studio’s years under Chairmen Bob Daly and Terry Semel.

Born on June 1, 1941, in Manhattan, Samrock began his career as a theatrical press agent, handling Broadway and Off-Broadway shows. In 1977, he was named VP in the New York Office of ICPR Public Relations, a corporate and entertainment publicity firm that worked with major movie studios and independent film producers, movie stars and filmmakers.

From the late 1960s through the mid-‘70s, Samrock was a freelance photographer, specializing in entertainment and editorial work, in particular for The New York Times Arts and Leisure section. He did personality portraits for such legends as Ingrid Bergman, Gregory Peck, Jessica Tandy, Randy Newman, Joan Baez, Robert Altman and Christopher Walken. In 1972, his photo coverage of Bella Abzug’s run for Congress accompanied a New York Times Magazine feature on the campaign.

Samrock also lectured regularly on publicity at Loyola Marymount University and UCLA, serving on the latter’s faculty for brief period. He was a member of the Academy of Motion Picture Arts and Sciences and sat on the board of directors of the American Society of Magazine Photographers.

In addition to his wife Carol, he is survived by his sons Gabriel (Faye Hudson) and Steven (Katsue Anzai); a sister, Ellen; and granddaughter, Daisy. In lieu of flowers, donations can be made to Pancreatic Cancer Action Network.

A Film Critic Commented On Whoopi Goldberg’s Fat Suit in ‘Till,’ Except She Wasn’t Wearing a Fat Suit