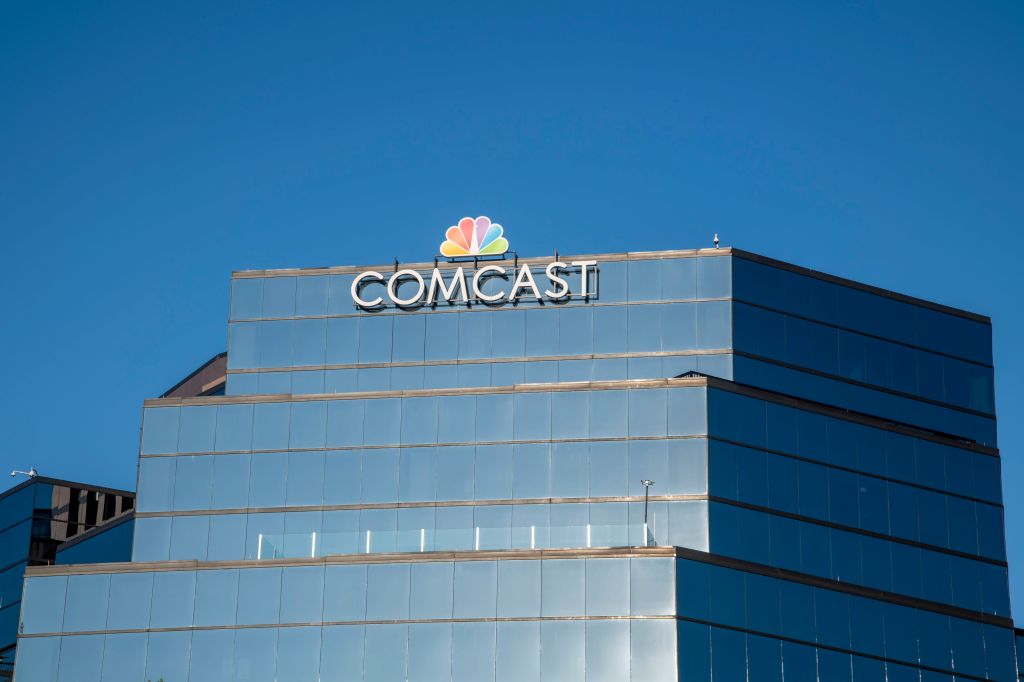 Comcast narrowly beat Wall Street estimates in the third quarter despite volatility in the UK and Europe, tough comparisons with the year-ago Tokyo Olympics quarter and ongoing cord-cutting.

Earnings per share came in at 96 cents, six cents better than analysts’ consensus estimate. Total revenue also cleared the bar at $29.8 billion, though it was down 1.5% from the year-ago period.

The highlight within NBCU was the studios division, where revenue shot up 31% to $3.2 billion, on rising theatrical and licensing fortunes. The successful releases of Jurassic World: Dominion and Minions:
The Rise of Gru came during the quarter.

The cable division shed 540,000 residential video customers in the quarter to land at a shade less than 16 million overall.

In an interview with CNBC earlier this month, NBCUniversal CEO Jeff Shell said Peacock had reached 15 million paying subscribers, a number affirmed in the official earnings release. Peacock has gotten off to a slower start than many of its streaming rivals, partly due to Covid launch conditions and an initial strategic emphasis on its free, ad-supported tier. NBCU and Comcast have been trying to goose its growth in a number of ways, from price discounts to pay-1 movie windows to re-routing titles there from Hulu.

Peacock losses widened to $614 million in the period from $520 million a year ago.

“Despite the challenges that may lie ahead, we are in an enviable strategic and financial position, and our future remains bright,” Comcast CEO Brian Roberts said in the earnings release.