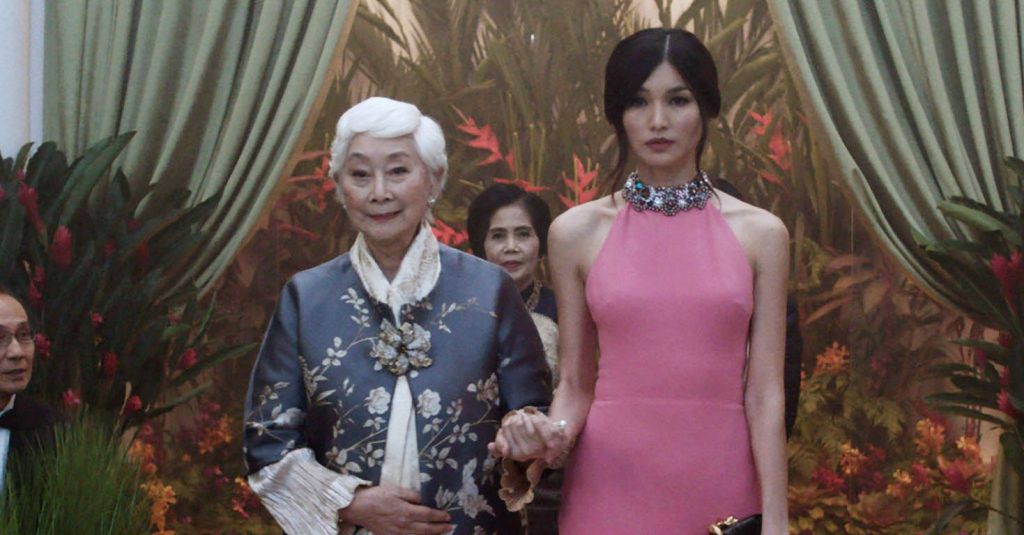 “With the rapid expansion of platforms and theatrical releases around the world, this is a unique time of great opportunity for independence at scale. We look forward to working with the Centricus team, who share our vision for a truly global independent studio,” Corwin said.

“Our strategy has been to invest in the rights to culturally relevant stories such as Kevin Kwan’s Sex and Vanity, Thai Cave Rescue, and Crazy Rich Asians, and then partner with the best talent to bring these stories to a global audience. This new ownership will drive our continued investment in franchise IP, A-list talent, and strategic acquisitions in the US and around the world,” said Penotti.

They thanked Kimmel for his “decades long vision, support, and trust.”

“We are excited to have acquired a majority stake in SK Global, a leader in independent content for global audiences,” added

Josh Purvis, Partner and COO of Centricus said the deal marks “an important investment in the media sector for Centricus. With strong leadership and strategy, we are confident in the ability to deliver on the vision to tell cultural stories around the world. We intend to continue investing in that vision through the financing of both content and acquisitions in this fast-growing space.”

Kimmel said the deal “will allow SK Global to achieve new heights under the leadership of Charlie and John. With Centricus’ support, I know SK Global can develop global franchises and content that will have global resonance. I could not be more proud of the company we’ve built, and I am confident SK Global will prosper under the stewardship of incredible leaders.”

SK Global’s film and TV slate for 2022 and beyond includes the recent September 22 release of their limited series Thai Cave Rescue, Season 2 of Delhi Crime on Netflix (currently #4 on Netflix, worldwide), the sequels and spin-offs of their hit Warner Bros’ film Crazy Rich Asians, the premium TV adaptation of their classic film 9 ½ Weeks, the TV adaptation (with FOX) of Hell or Highwater, and the international spy series Nameless­ starring Henry Golding based on the Dean Koontz book series, amongst many others. SK Global’s unscripted company, Critical Content, will continue its prodigious output, which already enjoys having many on-air series including over 200 episodes of MTV’s Catfish, Season 16 of The Great Food Truck Race, Netflix’s Get Organized with The Home Edit with Reese Witherspoon’s Hello Sunshine, E!’s Celebrity Game Face starring Kevin Hart, and the upcoming Netflix shows Instant Dream House and Buy My House.