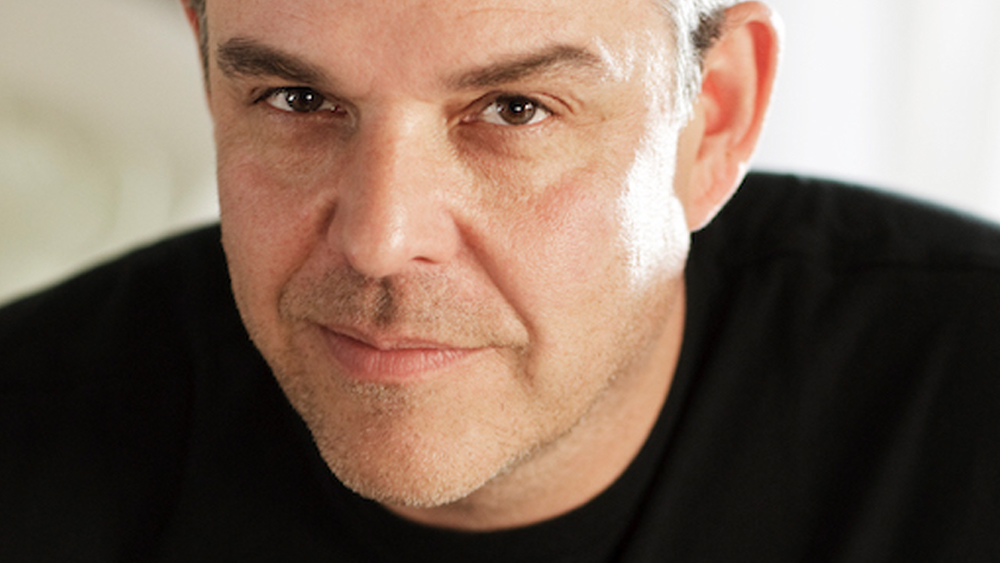 EXCLUSIVE: After starring opposite Kevin Costner on the first two season of Yellowstone, Danny Huston is now boarding the multihyphenate’s western epic Horizon, which is currently shooting in Utah.

Huston plays Dan Jenkins on Yellowstone. Other Horizon castmembers who’ve worked with Costner before are Jena Malone and Will Patton.

As has been reported, the epic returns Costner to the Civil War backdrop which he previously visited in his multi-Oscar winning Dances With Wolves. The pic follows the 15-year span of pre-and post-Civil War expansion and settlement of the American west.  Experienced through the eyes of many, the epic journey is fraught with peril and intrigue from the constant onslaught of natural elements, to the interactions with the indigenous peoples who lived on the land, and the determination and at many times ruthlessness of those who sought to settle it.

Most recently, Huston finished production on Consecration with Jena Malone, the Italian film Te l’avevo detto with Valeria Golino, and The Crow directed by Rupert Sanders. Huston also recently appeared in Across the River and Into the Trees with Liev Schreiber, Tempête, directed by Christian Duguay opposite Melanie Laurent, and Marlowe opposite Liam Neeson and directed by Neil Jordan.

In 2013, his critically acclaimed role of Ben the Butcher in the Starz series Magic City earned him a Golden Globe nomination for Best Performance by an Actor in a Supporting Role in a Series, Mini-Series or Motion Picture Made for Television. Additional series credits include HBO’s Succession, Showtime’s Masters of Sex, Netflix’s Paranoid, FX’s American Horror Story and HBO’s You Don’t Know Jack.

Huston got his start directing Mr. North with Robert Mitchum, Anthony Edwards and his sister Anjelica Huston. He went on to give his breakthrough acting performance in the independent film Ivansxtc for which he was nominated for Best Male Performance at the 2003 Independent Spirit Awards.

Costner will produce Horizon through his Territory Pictures, direct and star in the epic period saga which he co-wrote with Jon Baird. Warner Bros./New Line is releasing the movie.