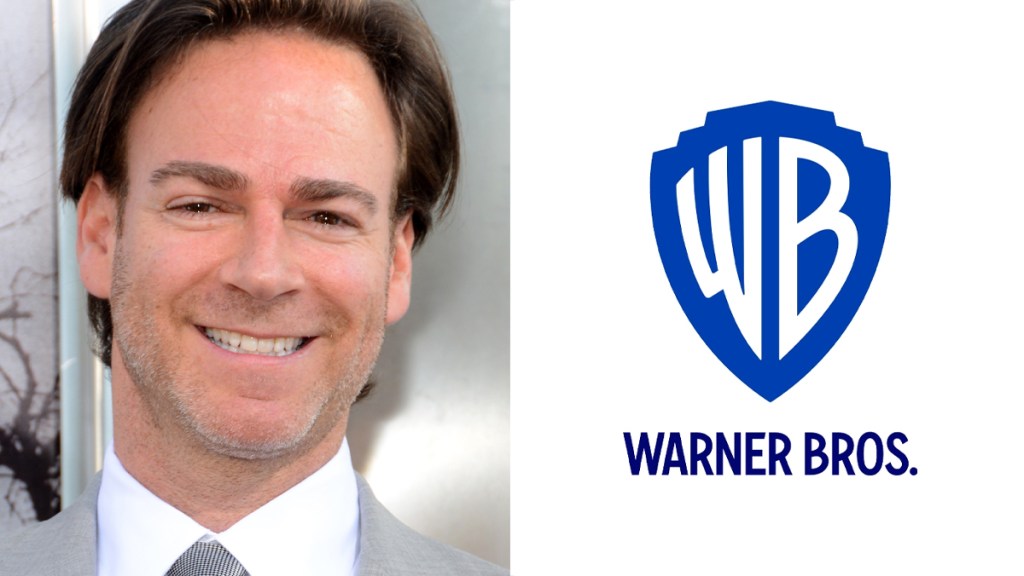 EXCLUSIVE: The $4.4 billion grossing producer of several Warner Bros. DC movies as well as the highest grossing horror franchise of all-time at $2 billion, The Conjuring, has re-upped with the Burbank, CA lot for another three years.

Peter Safran has been a lynchpin on many Warner Bros. DC titles including the comic book label’s highest grossing one, Aquaman, at $1.15 billion worldwide and its upcoming sequel on Christmas 2023, Aquaman and the Lost Kingdom. He has also produced Shazam ($366M), its upcoming sequel Shazam: Fury of the Gods (March 17) and Blue Beetle (Aug 18) due out in 2023.

In the wake of DC Films President Walter Hamada’s departure from the lot, there was buzz that Safran could take on that position which entails an oversee of exploiting the DC universe through features and TV. That is not the case as The Safran Company has renewed its production deal and will continue to be an important part of building out DC.

Safran is currently producing The Nun 2, in production over in Europe, which is the sequel to the highest grossing title in the Conjuring universe, The Nun ($365.5M WW) and due out on Sept. 8 next year. Altogether, the Safran Company has four theatrical releases scheduled for 2023.

John Rickard will continue as the President of Production at The Safran Company. Despite the onslaught of Covid, The Safran Company has continued to make movies. During the pandemic, Safran had The Conjuring: The Devil Made Me Do It and Gunn’s Suicide Squad released in theaters and on HBO Max.

In addition to The Safran Company’s footprint at Warners, they also have the Idris Elba-John Cena action feature Heads of State in the works at Amazon Studios.

Also returning for a second season with Safran as EP is HBO Max’s Peacemaker, the spinoff series to James Gunn’s The Suicide Squad. The Gunn created series is also one of the OTT service’s most watched.

Safran cut his teeth in the business as a manager at Gold-Miller before segueing to Brillstein Grey where he was President. He left Brillstein-Grey in 2006, to launch The Safran Company, and took his entire client list with him. As manager, he represented Sean Combs, Adam Shankman, David Hyde Pierce, and Jennifer Lopez.

Paul Haggis Accuser Testifies About Details of Alleged Rape: “I Was Like A Trapped Animal”