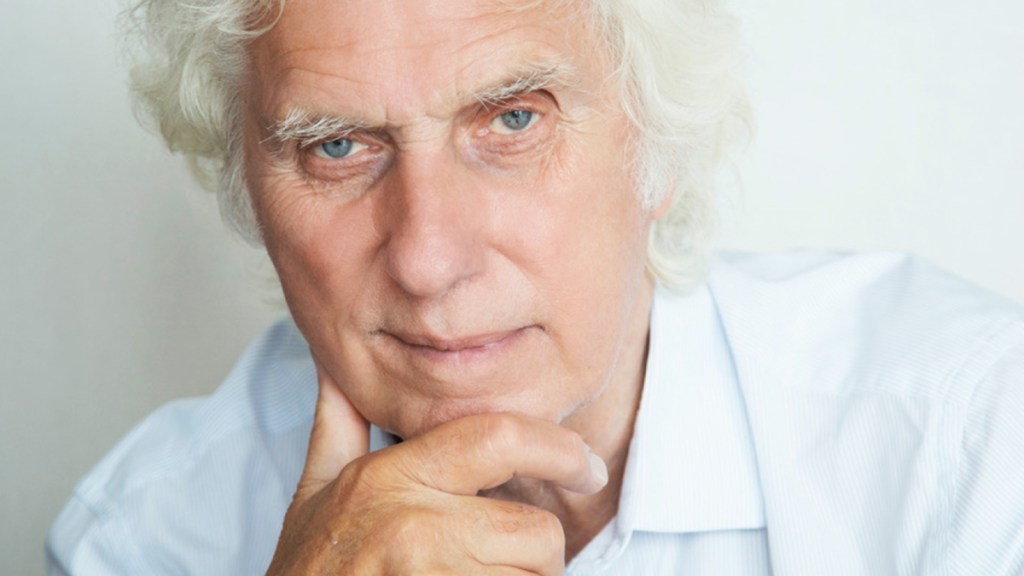 Douglas Kirkland — whose celebrity portraits became nearly as iconic as the celebrities themselves, and whose photographs document some of the most important film shoots in Hollywood history — died Monday at his home in Los Angeles of natural causes. He was 88.

He was the special photographer on more than 100 films including Butch Cassidy and the Sundance Kid, 2001: A Space Odyssey, The Sound of Music, Sophie’s Choice, The Last Picture Show, Fiddler on the Roof, McCabe and Mrs. Miller, Saturday Night Fever, Alien, Midnight Run, Rain Man, The Great Gatsby, Out of Africa, Titanic and Moulin Rouge!

Kirkland never worked as an official unit photographer. His work on those films was mainly for publications such as Look and Life magazines.

“It was a time when the unit photographers were generally shooting black-and-white with Rolleis and just one focal length,” he once explained to American Cinematographer magazine. “There was a certain kind of photo the studios wanted, but they couldn’t get dramatic effects or really capture the essence and the look of a film,” but that’s what the glossy magazines wanted.

In 2011, Kirkland was honored with the ASC’s Presidents Award in recognition of his contributions to advancing the art of filmmaking. He also has received a Lifetime Achievement Award from the American Society of Operating Cameramen (S.O.C.).

“Douglas is a special talent, especially in terms of his amazing portraiture,” said Richard Crudo, ASC, chairman of the Society’s Awards Committee at the time. “He has been a great friend and supporter of directors of photography and a great promoter of the ASC. We felt it was appropriate to recognize this with our Presidents Award.”

Kirkland was an associate member of the ASC.

His work has been collected in 10 monographs, many published throughout the world in multiple languages, including the iconic An Evening/1961 With Marilyn and the retrospective Freeze Frame: 5 Decades / 50 Years / 500 Photographs, which was published in 2008.

He told CBS This Morning that Monroe, whom he described as “light and almost playful,” asked for three things before the shoot.

When asked which of his works he would change if he could go back and create them again, Kirkland said, “All of them. There is no reason to believe that the only image captured is the best you could have done. I always believe that I could have done better.”

Born in 1934 in Toronto, Kirkland moved to New York in 1957 and landed a job assisting legendary photographer Irving Penn. He got into print by shooting for an eclectic group of publications such as Chemical Week, Business Week and Popular Photography.

In 1960 at the age of 26, he became a staff photographer at Look magazine. One year later, Kirkland asked Elizabeth Taylor if he could shoot her portrait, explaining that he was new to the magazine.

One of those photos became his first Look cover.

Kirkland went on to work for Life and Time magazines.

“The bottom line for me is: I see the world better with my camera,” he told Gallerie Gadcollection in 2018. “And that’s how I have always seen the world, since I was a young boy in Canada.”

Kirkland is survived by his wife Françoise, his son Mark and his two daughters Karen and Lisa.

‘Hellraiser’ (2022) Review: Pinhead And The Lament Configuration Bring No Pleasure, Only Pain