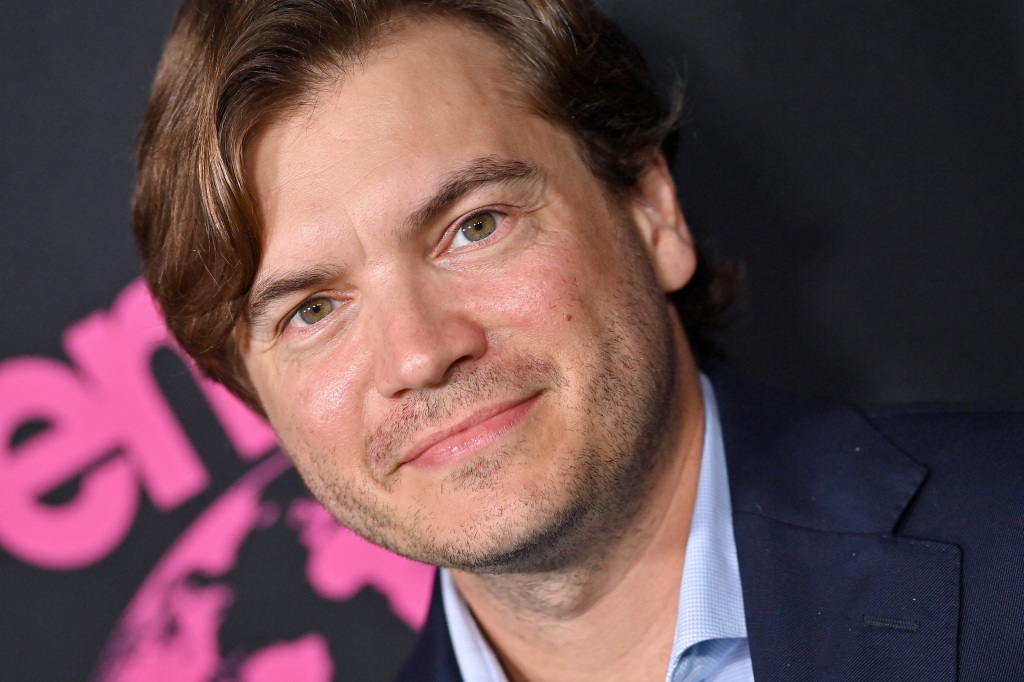 EXCLUSIVE: Emile Hirsch is set to star in Past Life, a psychological thriller scheduled to start shooting in March 2023. LA-based company Disrupting Influence will launch worldwide sales next month at AFM.

Written by Dean Lines and Ray Bogdanovich (Hounded, The Banishing), Past Life follows Jason Frey, an investigative reporter who reluctantly agrees to attend a hypnotism event with his pregnant wife Claira. Under hypnosis, Jason witnesses a murder through the eyes of a killer. Haunted by what he has seen, Jason uses past live regression techniques to investigate a series of unsolved murders from the eighties while unwittingly reawakening a psychopath’s killer tendencies.

“We are absolutely thrilled to be working with Emile, on Past Life a superb actor who has proved his versatility and breadth in an array of movies,” said Glenn Kendrick Ackermann of Disrupting Influence.

“His depth as a performer will bring nuance to Jason’s complex character. We can’t think of a better actor to play the role in this brilliantly conceived thriller.”

Emile Hirsch is best known for his performance in Sean Penn’s 2017 film Into The Wild. He has also had supporting roles in films like Quentin Tarantino’s Once Upon A Time In Hollywood and The Comeback Trail, starring Robert De Niro, Tommy Lee Jones, and Morgan Freeman.

IFC Films Buys Amy Redford’s YA Thriller ’What Comes Around’