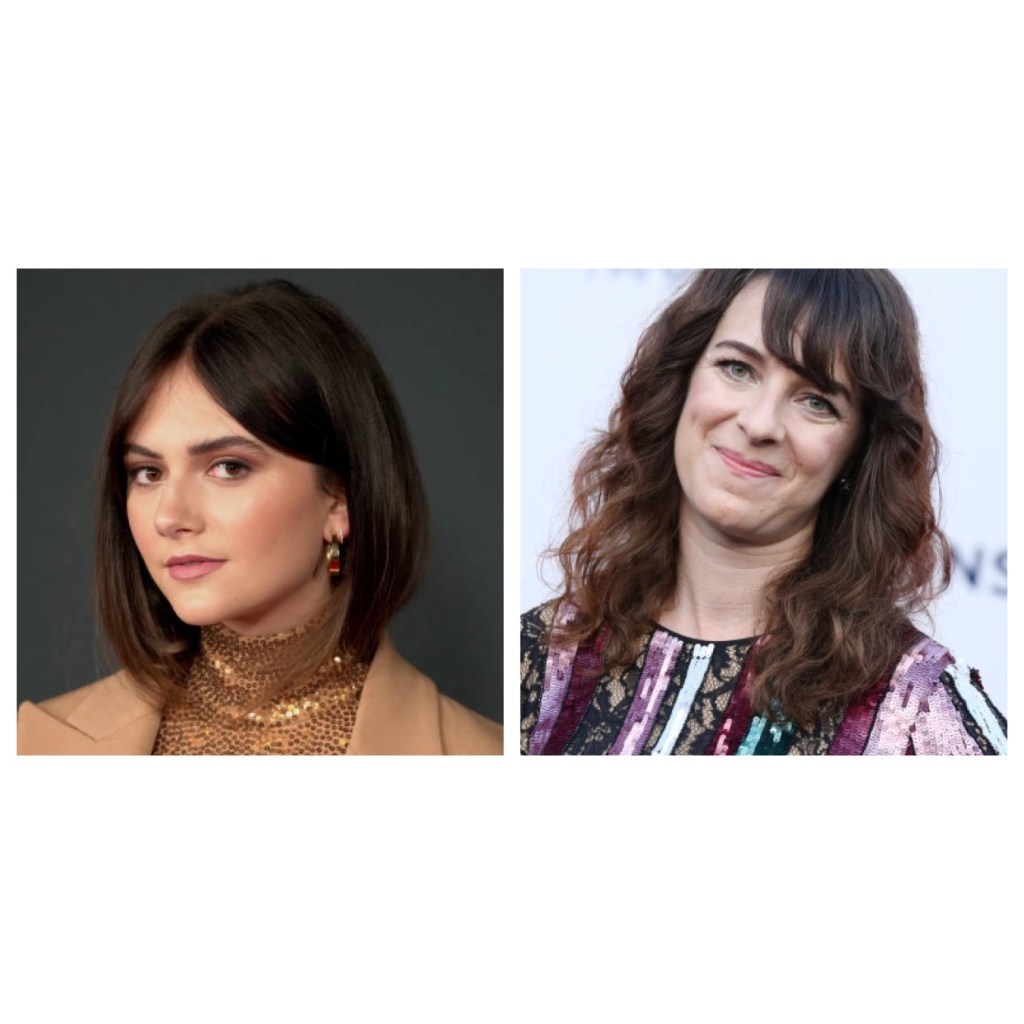 After exposing Russia’s interference in the 2016 U.S. presidential election, Reality Winner was sentenced to five and a half years in prison — the longest sentence ever given to someone charged under the Espionage Act — for leaking a government document.

The story follows Winner (Jones), a brilliant young misfit from Texas who finds her morals challenged while serving in the U.S. Air Force and working as an NSA contractor. The film will offer a fresh take on the traditional whistleblower thriller; the coming-of-age story follows an idealistic young woman persecuted for standing by her principles.

The film is written by Kerry Howley and Fogel (Booksmart) and based on Howley’s 2017 New York Magazine feature.

“As a filmmaker, I strive to tell stories that interrogate the world we live in and the systems that are broken in it. But in a fun way. Reality Winner is the perfect heroine for a film that meditates on ideas of personal power, morality, and finding your voice,” Fogel said. “She’s a true individual: she speaks many languages, she loves her guns, she could destroy you on Twitter, and her obsession with Pikachu is unmatched. Clearly, she’s the perfect mouthpiece for a generation of people who are unique and fed up with feeling powerless. And there is no one more perfect to play her than Emilia Jones, one of the most exciting young actresses working today. I hope Reality’s story will inspire others to speak up and defend their beliefs, whatever the cost. I’m thrilled to partner with this team of artists and activists to bring this movie to life.”

The film is co-financed by ShivHans Pictures and 1Community. Producers are Amanda Phillips and Fogel along with Shivani Rawat & Julie Goldstein of ShivHans, and Scott Budnick and Ameet Shukla of 1Community. Executive producers include Dani Melia, Peter Saraf, Daniel Bekerman, Connor Flanagan and Big Beach Films.

“When we first read this powerful script, we knew we wanted to help tell the story of Reality Winner. I have always been a fan of Susanna Fogel and to work with this caliber of talent to tell a female story is something we strive to do at ShivHans. We are looking forward to working in partnership with our friends at 1Community to bring this story to a wide audience,” said Rawat, founder and CEO of ShivHans Pictures.

Added Budnick: “Our company’s mission is to find bold new takes on the most pressing issues of our time, and nothing could be more urgent than defending the ideals of democracy. Reality Winner’s story is fascinating, brave and timely. We are thrilled to join our partners ShivHans Pictures and couldn’t be more excited for Susanna Fogel’s fresh and comedic approach in bringing this story to screen.”