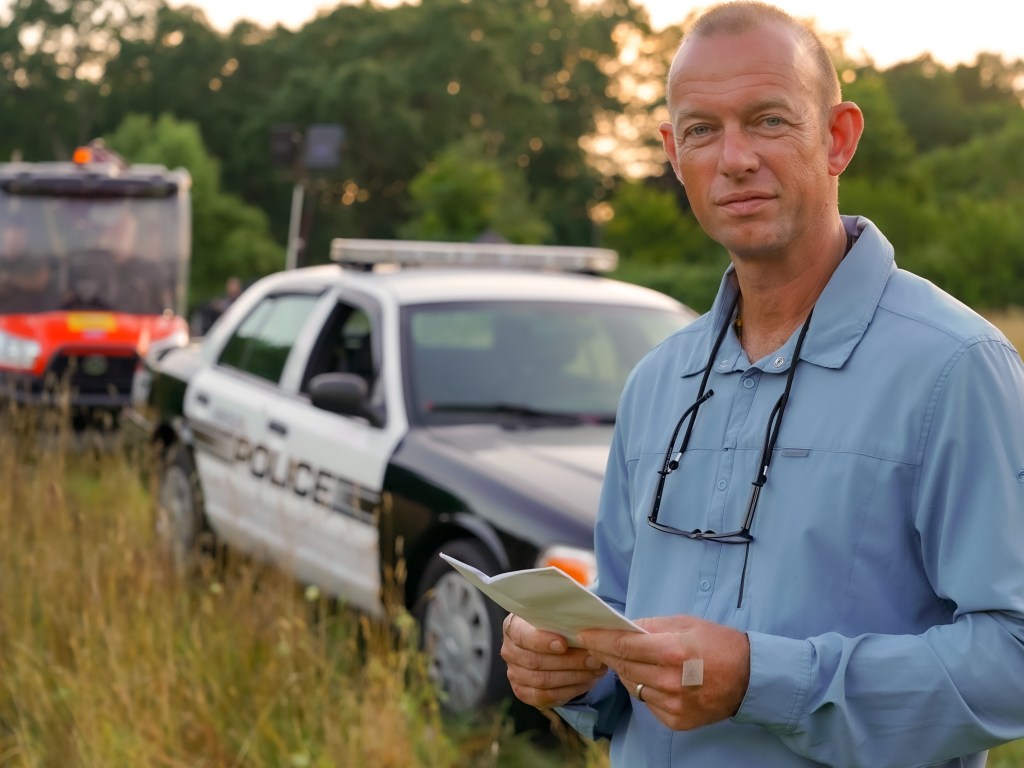 The exclusive partnership aims to bring Hollywood talent to the Saudi entertainment sector and develop stories for regional and international audiences, in alignment with Saudi Arabia’s Vision 2030, and its goal to create a vibrant society that benefits from high-quality entertainment, knowledge transfer, and job creation to contribute to the country’s strong future.

“Hakawati is really dialed into the local market. We will combine our various expertise to make content, not only local language but also English-language movies for audiences all over the world,” said Paquette.

“Since I left Sony a year and a half ago, I have 35 projects in development. Many of them could shoot there,” continued the exec, who officially launched Meridian Pictures in 2021.

Meridian projects that could lend themselves to the partnership included the previously announced action thriller Papa Alpha Heavy, which is set on a commercial airline, and The Edge, a love story set against the backdrop of a bus crash, he suggested, although a slate has yet to be set.

“Saudi Arabia has one of the world’s youngest populations, with approximately 50 percent of its population under the age of 25 and this is our target audience. With the goal of 2,600 movie theaters by 2030, our partnership will help the region become the Middle East’s film powerhouse“, said Paquette.

Saudi Arabia has ambitions to become a major film and TV production hub as part of its Vision 2030 plan, which saw the country lift its 35-year cinema ban at the end of 2017.

Under the drive, the territory officially launched a 40% cash rebate for international and local productions last May and is currently in the process of creating state-of-the-art film and TV production hubs at the sites of Al-Ula and Neom.

Hakawati Entertainment is a leading film and television production and literary management company in Saudi Arabia, focused on creating content and producing shows that resonate across all Arabic-speaking audiences.

Tapping into local talent, as well as powerful and authentic storytelling, its credits to date include the hit series Ureem, following the adventures of a down-on-his-luck man who takes on work as a taxi driver, and Sundos, a sitcom about a busy businessman suddenly landed with the day-to-day care of his family.

The company was launched in 2020 by a team of Saudi entrepreneurs and industry experts. Redha Alhaider heads the company as chairman. He is flanked by CEO Osama AlKhurayji and COO Sarah Bin Obaid.

Alhaider was at the forefront of Saudi Arabia’s opening up to film and TV as the former head of its General Commission of Audiovisual Media (GCAM) in 2017 and 2018.

“We are thrilled to unveil this unique cooperation platform in the Kingdom that will bring Hollywood talent and expertise here to foster the local media Industry and culture,” said Alhaidar.

CEO Alkhurayji added: “It is an exciting time for us at Hakawati Entertainment, with this partnership facilitating the growth of the sector and cementing our role in its future.”

Films and TV shows produced under the partnership will tap into the new 40% cash rebate and the partners are also talking to “various parties across the world who have expressed interest in underwriting” productions coming out of the partnership.

A longer-term goal says Paquette would be to shoot English-language and Arab-language versions of the same production side by side, using the same set and resources but different cast and crew.

“This has never been done but that is what I want to do because if you have a script that works as an English-language film and an Arab-language film, why not do it in both languages,” he said.