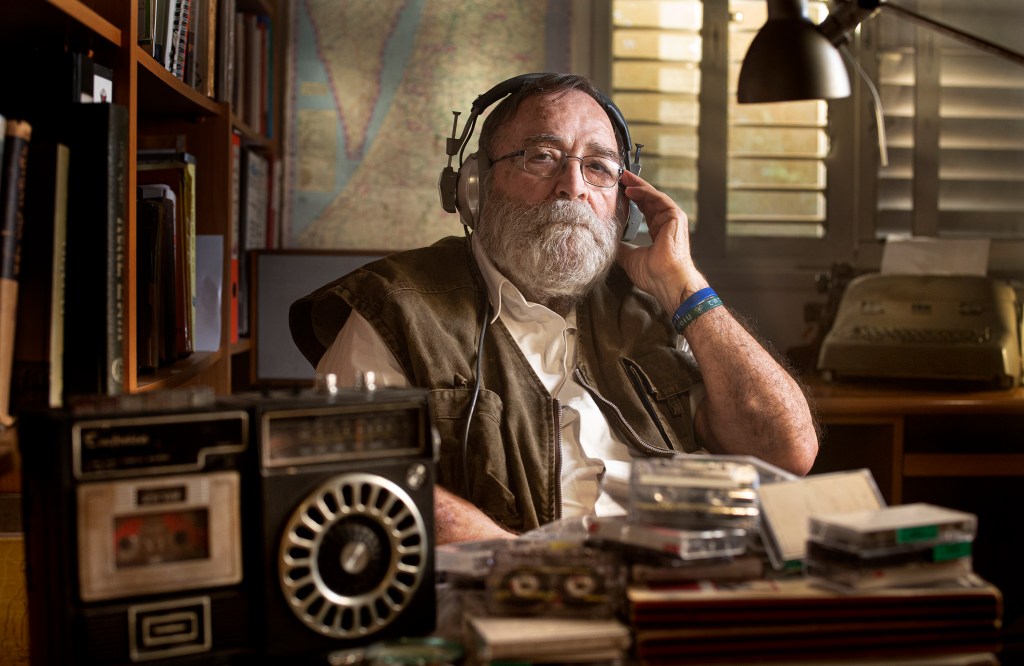 EXCLUSIVE: Alon Schwarz’s hard-hitting documentary Tantura, revisiting the conflicting accounts around an alleged massacre of the residents of a Palestinian village by Israeli fighters in 1948, will open the 16th edition of New York’s Other Israel Film Festival.

The festival run by The Marlene Meyerson JCC Manhattan (MMJCCM) will showcase more than a dozen works exploring Israeli and Palestinian societies.

Schwarz’s documentary world premiered at Sundance. It explores a contested massacre during the 1948 Arab-Israeli War, touching on how the different narratives around that period feed into the Middle East conflict to this day.

Other Israel Film Festival executive director Isaac Zablocki, who is also head of MMJCCM’s film center, acknowledges the film could prove a controversial choice for the opening film but emphasized he hopes it will prompt “proper debate”.

“It raises important questions in such a way that starts a conversation as opposed to a way that is preaching at you. We want to have those conversations and the director of the film, Alon Schwarz, is a great speaker. It’s a really good way to kick off the festival,” explained Zablocki.

“The narrative has often been told as ‘Palestinians ran away’, or ‘Palestinians attacked’ and this film kind of exposes a different narrative,” he continued. “We want to break out beyond the headlines and give a more nuanced look at Israeli and Palestinian societies and the questions that connect them, through high-quality cinema that tells good human stories,”

The closing film is Yigael Sachs and Noam Gil’s drama Lady Amar which makes its international premiere at the festival. The drama revolves around the kidnapping of an elderly philanthropist, which takes a strange twist when her abductors claim she is their mother.

Other international premieres include Assaf Banitt’s The Soldiers Opinion exploring Israeli surveillance and censorship of soldiers’ correspondence over 50 years. The documentary world premiered at the Jerusalem Film Festival over the summer.

Other highlights of the program include a special academy screening of Cinema Sabaya, Israel’s submission to the best international film category of the Oscars this year.

“We hosted the American premiere of Cinema Sabaya last year, so we’re bringing it back. We supported its production. We’re very close to it, so we’re very proud of it,” said Zablocki.

“It seems to be a reoccurring theme in the films we support and bring to the festival, they tend to go on to win the big awards in Israel. Last year, we had the same situation with Let It Be Morning.”

The 16th edition of the Other Israel Film Festival runs November 3-10 in New York with select films available online in the New York Metropolitan area as well as the wider U.S. in some cases.

The Forgotten Ones
Dir. Michale Boganim