This will be the last World Cup of his career. His performance and age have been questioned from time to time. Manchester United separated from club football a long time ago. There are already strong speculations about which new club he will join. Amidst all this, Cristiano Ronaldo is going to start the World Cup campaign on Thursday. We’re going to play the first match today, where Portugal’s opponent is Ghana. Although Messi’s World Cup campaign did not go well, this time the football world is looking toward Ronaldo.

Saudi Arabia has already defeated Argentina, and Japan has defeated Germany. That’s why coach Fernando Santos is more cautious before playing against a relatively weak team. The last time the Portuguese faced Ghana was in the 2014 World Cup. Cristiano Ronaldo scored twice, and Portugal won the match. But all that past is a completely new match, so Cristiano Ronaldo, Bruno Fernandez, and Bernardo Silva are preparing the opponent enough before entering the field.

Read : Ghana vs. Portugal Dream11 Prediction: GHA vs POR today’s match, FIFA World Cup 2022
The World Cup is still elusive for Cristiano Ronaldo even after winning the Euro and Nations League for a country like Messi. The Portuguese football team’s only success on the world stage so far is a third-place finish at the 1966 World Cup. And that’s why Ronaldo and his team will try hard to make this dream a reality in the last World Cup of his career.

Read : Fifa World Cup 2022:To save Messi, Argentina should play with a pair of strikers, Batistuta said

On the other hand, Ghana will play against Portugal today before playing on its own strength. Before playing for Ghana at the 2006 World Cup, Otto Edo did a lot of math on how he would play before going up against Ronaldo. Ghana had won 7 out of 8 matches before going into the World Cup against Portugal. As a result, Ghana is ready to fight against the Portuguese in football with all its strength. 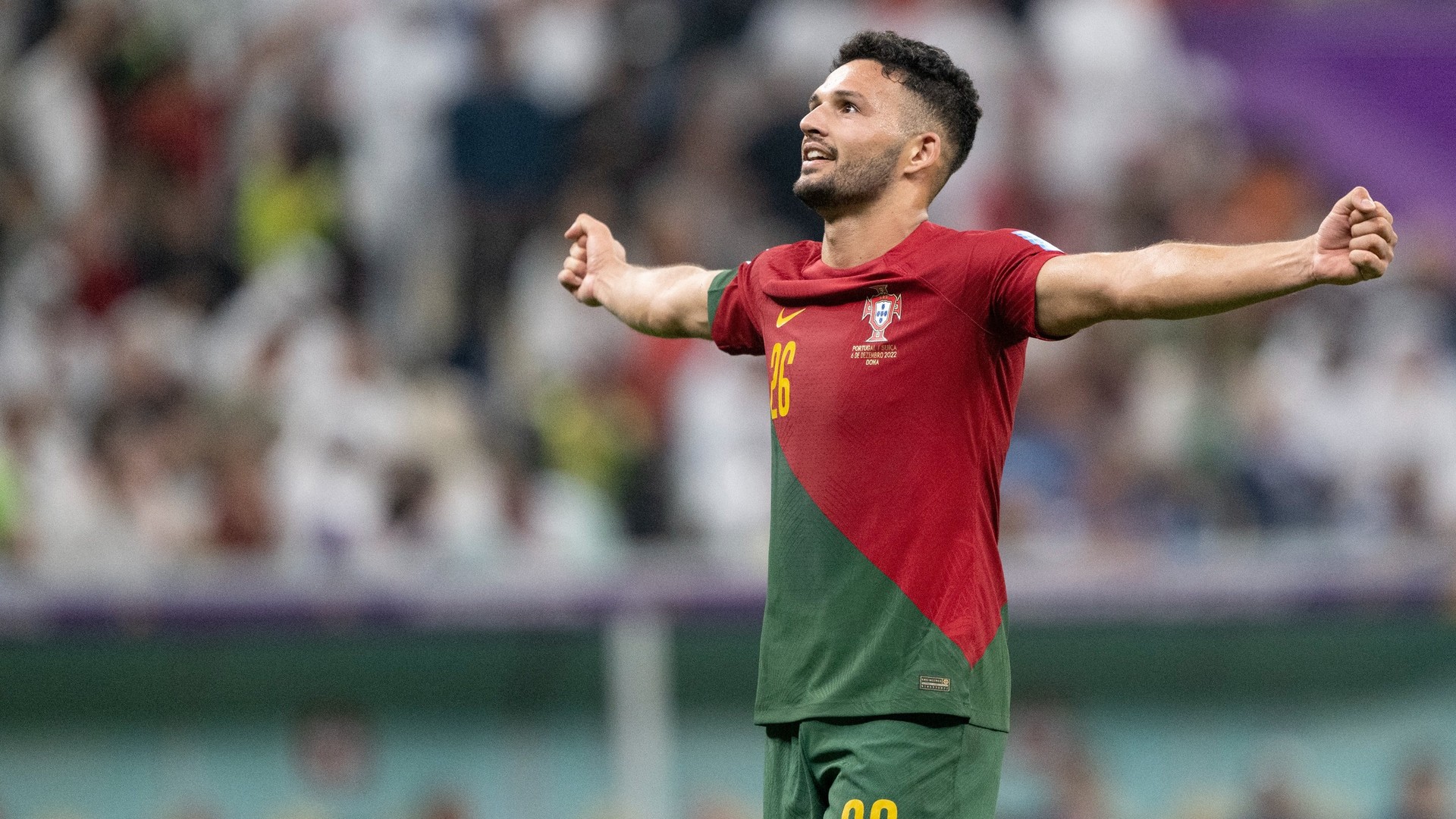