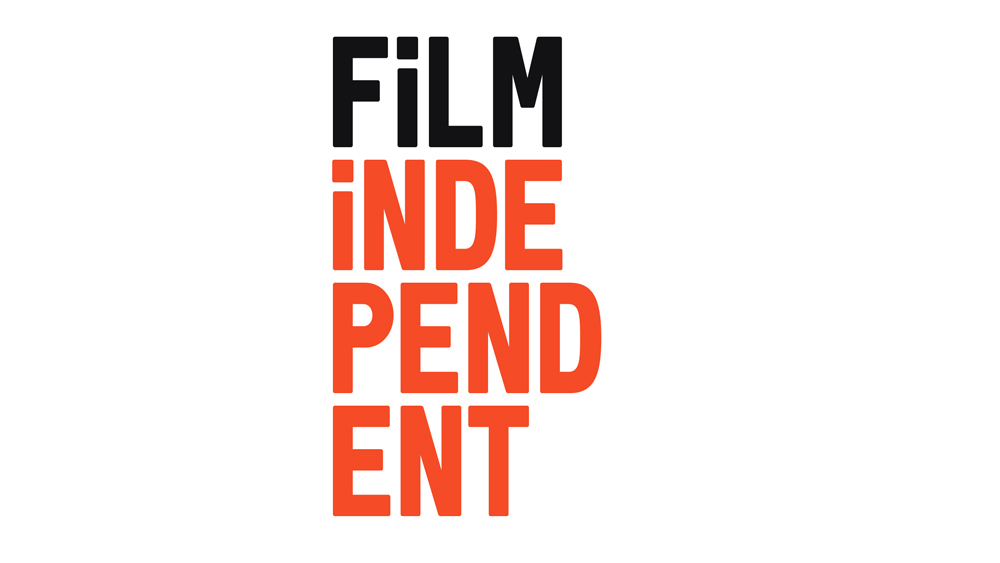 As a further reflection of its commitment to support independent creative producers, Film Independent also today announced the launch of the Imaginar Producers Residency for Latinx Producers, made possible by The Walt Disney Company, Searchlight Pictures and in consultation with the National Association of Latino Independent Producers. Over the course of nine months, three selected Fellows will receive a $50,000 cash grant, mentorship, professional and financial coaching, development support and more to build traction for their projects. They also will be able to collaborate with Disney and Searchlight executives to gain a better understanding of how to package and set up projects for studios and independent endeavors. Applications for the Imaginar Producers Residency will open November 1.

“Film Independent is deeply committed to championing creative producers. And this innovative new partnership with The Walt Disney Company and Searchlight Pictures tackles the need for a pipeline of diverse studio producers,” said the organization’s Director of Artist Development, Angela C. Lee. “We couldn’t be more thrilled to further our support to producers with the launch of this Fellowship, as we welcome the talented and intrepid cohort of producers in this year’s Film Independent Producing Lab.”

“The Walt Disney Company is committed to embracing stories and storytellers who reflect the rich diversity of our world,” said The Walt Disney Company’s VP of Diversity, Equity & Inclusion, Christine Cadena. “Alongside Searchlight Pictures, we are thrilled to collaborate on this meaningful initiative with Film Independent and in collaboration with NALIP in support of expanding the Hispanic and Latinx producing community. We look forward to the launch of the program and engaging deeply with the Fellows as we reimagine a more inclusive tomorrow, together.”

“We are incredibly proud to be combining the resources and experience of these organizations together to form the Imaginar Producers Residency for Latinx Producers,” added Searchlight President and Film Independent Board Member Matthew Greenfield and Searchlight President David Greenbaum. “Producers are a key driver in bringing new, exciting, and diverse stories to audiences worldwide, and this program will identify emerging talent and give them the tools they need to succeed.”

The nonprofit behind the Spirit Awards also today named Shao Min Chew Chia as the recipient of this year’s Alfred P. Sloan Foundation Producers Grant, who will receive $30,000 to further the development of her project The Plutonians through the Producing Lab. Awarded to producers whose screenplays integrate science or technology themes and characters into dramatic stories, the grant is part of the Alfred P. Sloan Foundation’s nationwide film program to advance public understanding of science and technology.

“I’m very grateful to the Sloan Foundation for honoring me with this grant and for the work that they do in bringing stories about science to the screen,” said Chia. “The impact that scientific progress has on the arc of human history is indelible and profound, and how we face scientific discoveries and wield new technologies will determine what the future holds. Starting with The Plutonians, our brazen comedy about the cost of ambition and the value of curiosity, I hope to do my part in telling science stories and I can’t wait to be in the audience watching many others. Thank you Film Independent and Sloan Foundation!”

Film Independent’s Producing Lab has previously developed such films as Elegance Bratton’s The Inspection produced by Chester Algernal Gordon, which is set for release via A24 on November 18; Saim Sadiq’s 2022 Cannes Un Certain Regard winner Joyland, produced by Apoorva Charan; and Chloé Zhao’s Spirit Award-nominated debut Songs My Brothers Taught Me, produced by Angela C. Lee and Mollye Asher. Other notable talents supported by the lab include Lizzie Shapiro (Shiva Baby), Lena Vurma (Adventures of a Mathematician) and Avril Speaks (Jinn).

More information on the 2022 Producing Lab Fellows’ projects can be found below.

Title: Booger
Producer: Lexi Tannenholtz
Logline: Anna’s on a mission to find her dead friend’s cat while her life (and body) falls apart in the process. Will finding Booger save her from her immeasurable grief?

Title: Mountains
Producer: Robert Colom
Logline: A Haitian demolition worker is faced with the realities of redevelopment as he is tasked with dismantling his rapidly gentrifying neighborhood.

Title: Out of Water
Producer: Aya Hamdan
Logline: A coming-of-age about the childhood, teendom, and adulthood of a young woman growing up in Pittsburgh, Pennsylvania, to an American mother and Syrian-born Muslim father. When Layla’s grandpa arrives from Syria, her relationships with her family members and her identities, including her sexuality, are tested.

Title: The Plutonians
Producer: Shao Min Chew Chia
Logline: When the official definition of the word “planet” puts Pluto under threat of expulsion, ninth planet expert Alvin Gibbs swoops into a sleepy international astronomy conference to save it. Bullying his peers with increasingly desperate ploys, Alvin fails to win this debate but rediscovers why Pluto matters to him in the first place.

Title: Wonderland
Producer: Pin-Chun Liu
Logline: When her mother disappears with the family bankroll in Las Vegas, eleven-year-old Adeline Tang hires a devious street magician to bring her mother home before her father finds out.

Anonymous Content, Alexander Rodnyansky & The Atlantic Team For Film About Family Trying To Survive The Invasion Of Ukraine, ‘The Tribe’ Filmmaker To Direct