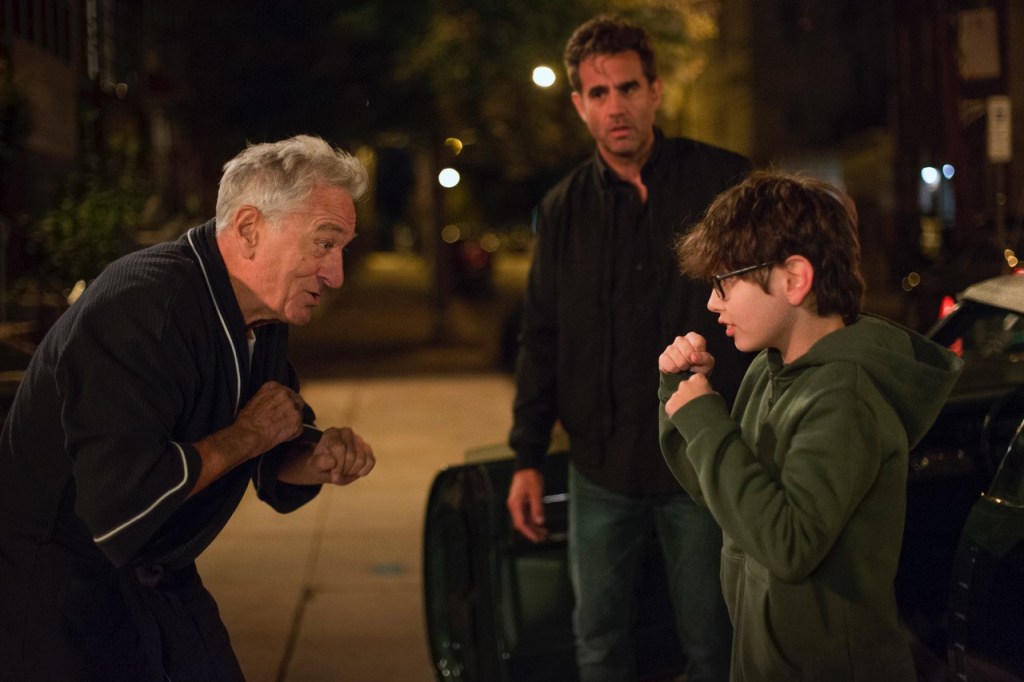 Pic follows Max Bernal (Cannavale), a once-successful late-night comedy writer turned not-so-successful stand-up comic, who moves in with his father (De Niro), having recently blown up his career and marriage. When he and his ex-wife Jenna (played by Cannavale’s real-life partner, Rose Byrne) find themselves at odds with how to address the needs of their 11-year-old autistic son Ezra (Fitzgerald), Max decides to kidnap his child and take him on a cross-country odyssey.

The film also stars Vera Farmiga (The Conjuring), Rainn Wilson (The Office) and Whoopi Goldberg (Ghost), and is directed by Tony Goldwyn (The Last Kiss).

Mister Smith Entertainment’s founder and CEO David Garrett stated: “We are thrilled with the response we’ve seen to this remarkable, heartwarming story from our international partners so far and excited to collaborate with them to bring Inappropriate Behavior to audiences around the world.”