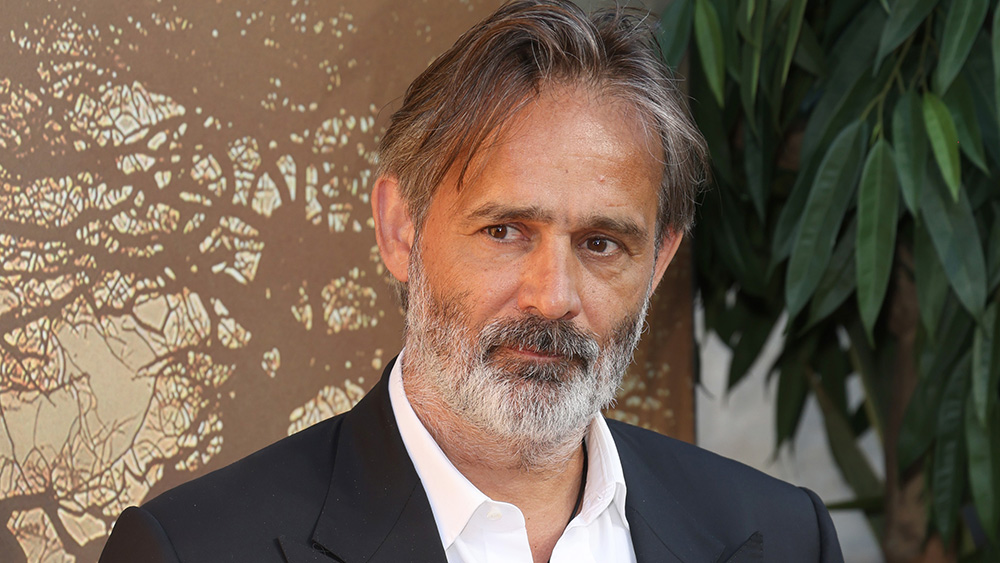 Touch is based on the bestselling Icelandic novel by Ólafur Jóhann Ólafsson, which was published in the U.S. in August this year. Ólaffson co-wrote the script with Kormákur.

The story spans several decades and continents as it follows one widower’s emotional journey to find his first love who disappeared 50 years ago — before his time runs out.

Ólafsson is the author of the novels Absolution, The Journey Home, Walking into the Night, Restoration, One Station Away, The Sacrament and Touch, as well as a story collection, Valentines.

Kormákur is repped by WME and Rich Cook at Range. Ólafsson is repped by Gloria Loomis of Watkins Loomis Agency.

Currently in production for the studio is Asteroid City, the starry feature reuniting Wes Anderson and Focus for the first time since Moonrise Kingdom, and Lisa Frankenstein from debut feature filmmaker Zelda Williams, written by Oscar and Tony winner Diablo Cody.