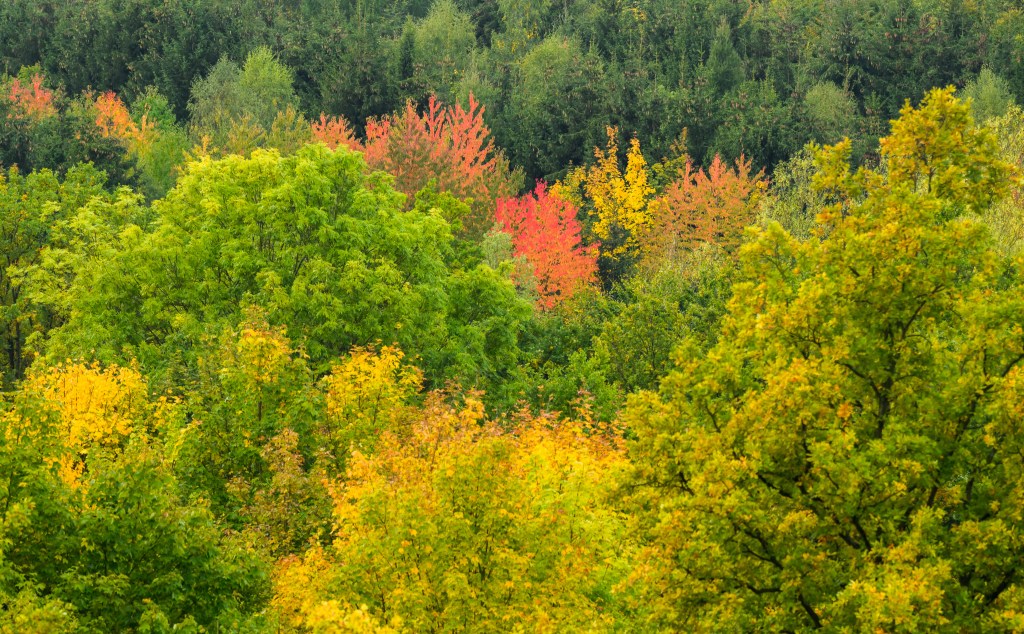 France’s National Cinema Centre (CNC) is set to become one of the first state film and TV bodies to attach green stipulations to its funding. As of March 31, 2023, producers applying for funds across all genres and formats will have to include provisional and final carbon audits for the works when they make the application, the body announced on Wednesday.

The measure, which was approved by the CNC board this week, is a major pole of its Plan Action! aimed at encouraging France’s audiovisual sector to make the transition towards ecologically sustainable practices and forms of energy. The body said data from the audits would be used for in-house studies assessing the environmental impact of film and TV productions, as well as to devise ways to support the sector as its takes on the challenge of embracing more sustainable practices.

The carbon audit stipulation will be phased in gradually to introduce footprint calculation tools and then harmonize the process over the course of 2023, with carbon audits becoming an obligatory component of applications from January 1, 2024.

They include a Gaming Pilot Fund, which follows in the wake of the launch of a new digital gaming tax credit, as well as a fresh $2.5m (€2.5m) investment in the country’s Creative Futures Slate Fund, aimed at helping production companies to build up a slate of projects.

There will also be a second round of Screen Ireland’s Animation Concept and Immersive Storytelling Fund offering up to €50,000 to projects using new technology such as VR.

The funding streams were announced at a meeting in Dublin on Wednesday attended by some 400 local audiovisual professionals and marking the first major in-person industry event since the beginning of the Covid-19 pandemic.   It comes in the wake of welcome news that the Screen Ireland’s budget will be increased in 2023.

“The screen industry demonstrated exceptional resilience throughout the pandemic and we were all grateful for the creative content developed by those of you in attendance that kept us entertained and inspired through those darkest of days,”  Irish Minister for Tourism, Culture, Arts, Gaeltacht, Sport and Media, Catherine Martin told the meeting.

“Nonetheless, I know that it was also a challenging time for many of you working in the industry, and I am delighted to have been in a position to provide €37.7 million in funding to Screen Ireland in Budget 2023, and an increase of €1 million in capital funding.”

The Rotterdam International Film Festival, which was forced online for a second edition last February due to fears over rising Covid-19 cases, will be back in theatres in Rotterdam from October 14 to 16, with a special program of select titles from its Tiger Competition, Big Screen Competition, Ammodo Tiger Short Competition 2022 selection.

Confirmed attendees include Paraguayan filmmaker Paz Encina who received the Tiger Award in February for Eami (which is now Paraguay’s Academy Award entry); French filmmaker Mabrouk El Mechri who received the VPRO Big Screen Award for Kung Fu Zohra, alongside a number of others including Indian The Cloud Messenger director Rahat Mahajan, and Australian director David Easteal with The Plains.