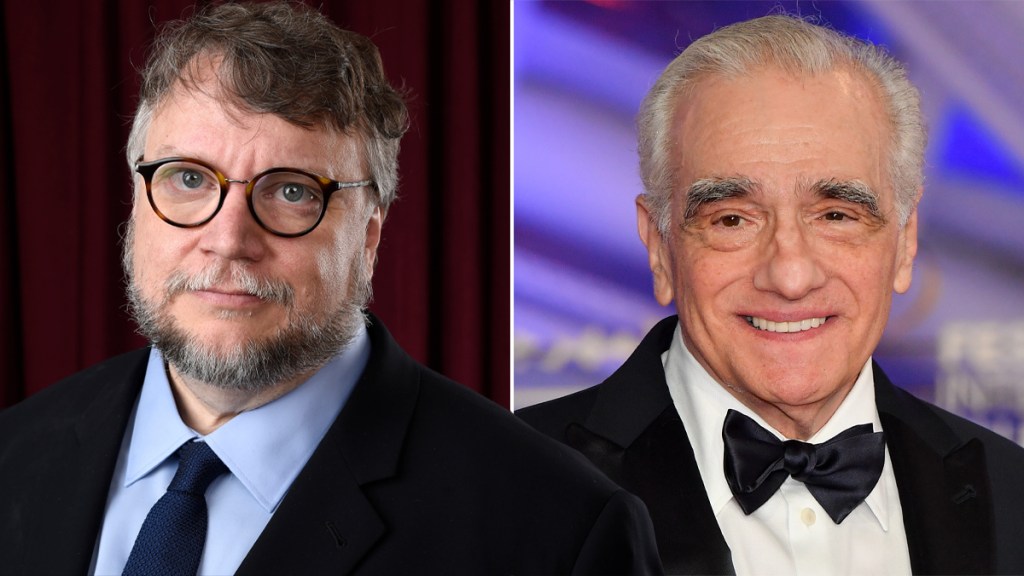 Near the beginning of Sean Egan’s recently-published piece in the U.K. publication The Critic, are the following assertions: “new Scorsese films are routinely an hour too long…his directorial talent has never been as great as occasional masterpieces like Goodfellas (1990) tricked us into believing it was.”

In the piece, Egan calls Scorsese’s Mean Streets “not just overly episodic but in places actively badly directed.” He says Taxi Driver “lacks momentum or moral.” Raging Bull, according to the piece, is doomed by “quite simply across-the-board bad filmmaking.”

He calls The Irishman and The Wolf of Wall Street “achingly slow…just begging for the application of a brave editor’s scissors.”

The writer praises Scorsese’s The King of Comedy, After Hours, Shutter Island, The Aviator and Goodfellas. But his affection ends there.

After Goodfellas, he contends, “Scorsese has lazily settled on Mafia-Picture Director as a main calling.” That’s somewhat akin to reducing an analysis of John Ford’s to “he was a director of Westerns.

Egan does not mention The Departed, which won four Oscars, including Best Picture, Best Director (for Scorsese) and Best Editing (for Scorsese’s longtime — and yes, brave — collaborator, Thelma Schoonmaker).

The article’s assertions and omissions caught the eye of another Oscar-winning director, the generally genial Guillermo del Toro, who offered his own pointed reactions on Twitter this morning.

“I very, very seldom post anything contradictory here,” began del Toro, “but- the amount of misconceptions, sloppy innacuracies (sic.) and hostile adjectives not backed by an actual rationale is offensive, cruel and ill-intentioned.”

After questioning the article’s intentions — “this article baited them traffic, but at what cost?” — del Toro asserts, “if anyone thinks that WWS is ‘…achingly slow’ or that Raging Bull is “… bad filmmaking” and that ‘No studio dares to utter the word “no” to him.’ Film language discussions, history lessons and research may be needed.”

To put a finer point on just how clueless he finds the piece, del Toro observes, “Most of the article is akin to faulting Picasso for ‘Not getting perspective right’ or Gaugin for being ‘garish’. If you assail these cornerstones, you should lay it out- you disassemble the work and build your position- not just hand an opinion with ‘slamming’ adjectives.”

The director concludes, “When I read pieces like this one. Aimed at one of the most benign forces and one of the wisest, I do feel the tremors of an impending culture collapse- and I do wonder: To what end?’ …and find myself at a loss.”