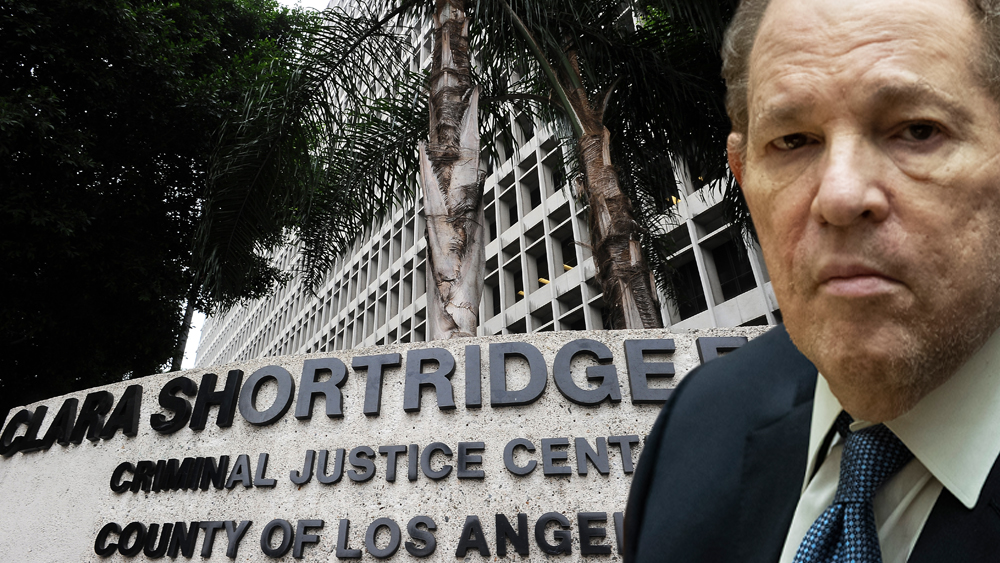 The long-delayed Los Angeles rape trial of disgraced film mogul Harvey Weinstein will begin Monday after a jury was selected today in a downtown courtroom.

The parties and Judge Lisa Lench still are working to empanel 10 alternate jurors for the trial, in which Weinstein faces four counts of rape, four counts of forcible oral copulation, one count of sexual penetration by use of force, plus one count of sexual battery by restraint and sexual battery in incidents involving five women in L.A. County over a nine-year period.

First charged and arrested for rape in May 2018 after the New York Times in October 2017 detailed decades of abuse and alleged assaults, Weinstein already has been sentenced to 23 years in prison after his 2020 trial in New York. After a prolonged legal battle over jurisdictions, Weinstein was flown out to LA on July 20 last year.

The 70-year old Weinstein recently had his appeal of his New York State 2020 conviction on rape and sexual assault charges in Manhattan rejected unanimously by a five-judge panel.

Weinstein’s Los Angeles trial is anticipated to last until likely the end of the year.