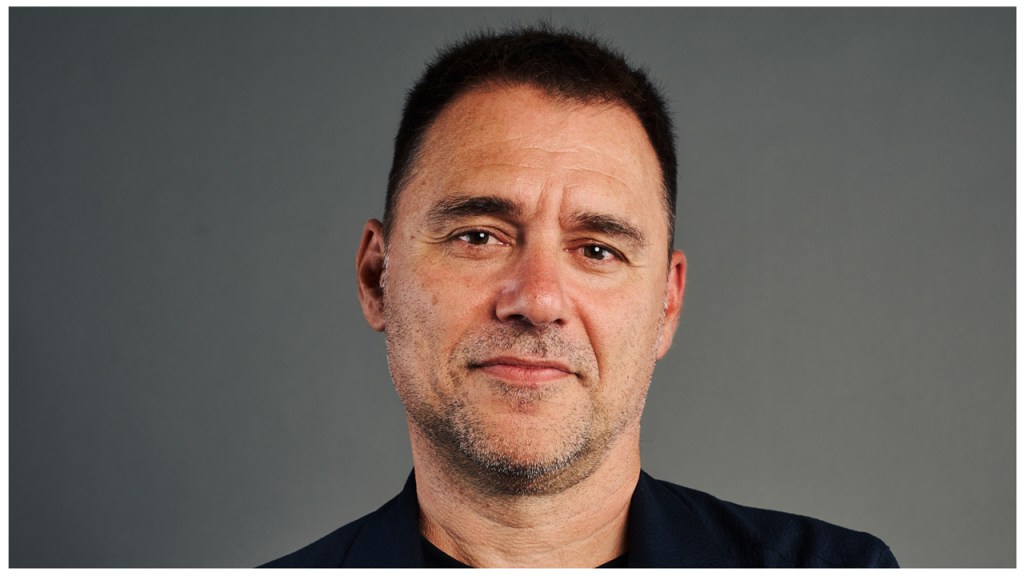 The Athens-based producer, whose company also has a boutique sales arm, had just stepped off of two wins at the San Sebastian International Film Festival last week with Marian Mathias’ Runner, which earned the Jury Prize, and I Have Electric Dreams, which won best film in the Horizontes Latinos section.

For Karnavas, he stressed that for co-productions to be truly successful, it’s about partnering with the right companies rather than just focusing on an exciting script.

“When we created Heretic, first we were looking on the table, which means we were looking at the script and the elements,” Karnavas said. “Now, we first look across the table, meaning [the people] we are going to work with, either being the director or co-producer. Life is short and you need to be part of projects that you contribute something to so that’s the only way we work and [the only way] we enter projects. It’s been a very good recipe and we’ve brought really nice people to the table.”

Greece has increasingly become an attractive destination for co-productions thanks to the country’s generous 40% cash rebate. Netflix’s Glass Onion: A Knives Out Mystery and last year’s The Lost Daughter were both shot on the Greek island of Spetses.

“In terms of co-productions, I very much believe in organic co-productions where there is a reason you go into a country, it’s a cultural reason, it’s a specific location, or the story is happening there, or there are specific talents that you want out of this country,” said Karnavas.

He added, “I think one of the biggest assets [in Greece] is our locations and the second being the crews. We have very passionate filmmakers. We have done 10 films out of the rebate, and I hear from the foreign crews that it’s been a very good time [for them].”

Check out the video above.

Charlotte Gainsbourg Talks Lars Von Trier: “For Me, There Is A Before Lars, And An After Lars” – Zurich Film Festival