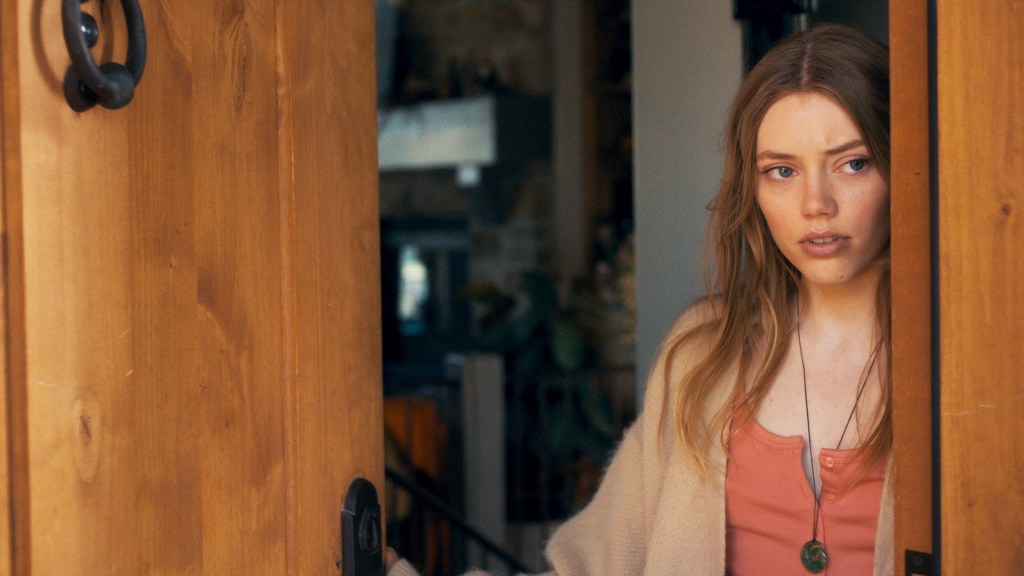 EXCLUSIVE: Deadline has learned that IFC Films has snapped up the North American rights to Amy Redford’s What Comes Around, which made its world premiere at TIFF under the title Roost. The movie will hit select theatres and VOD in February and stream exclusively on AMC+ in May 2023.

The pic played to a packed house last week at the Santa Fe International Film Festival, where we caught the title.

Grace Van Dien stars as a teenager, Anna, who befriends an online stranger (Kyle Gallner). Her mom Beth (Summer Phoenix) struggles to defend their new life as past is made present. It’s a cat and mouse thriller with a twist you don’t see coming.

Arianna Bocco, President of IFC Films said, “Amy Redford validates the broad emotional tapestry of a young girl’s inner struggle, while also creating a suspenseful and twisty film about the abuse of power. We’re thrilled to welcome Amy into the IFC Films family, where defying expectation is a golden rule.”

Redford added, “IFC Films has been an early and unflinching supporter of independent storytelling for years. It is with deep gratitude and joy to be counted among them. Arianna and the team are a dream to work with.”