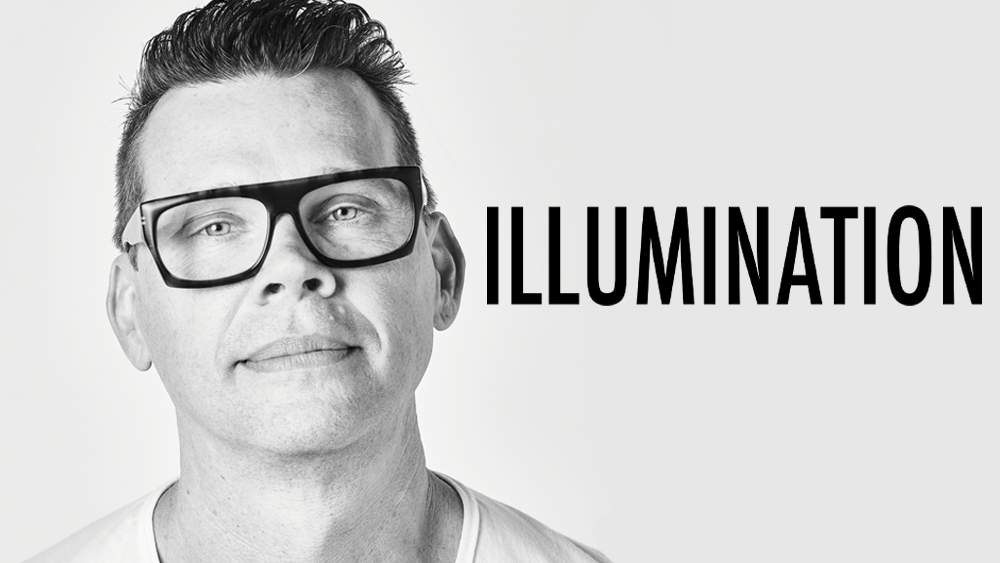 Chris Meledandri, founder and CEO of Illumination, exclaimed “We have an exceptionally talented group of artists, filmmakers and producers at Illumination and believe that there is no better compliment to this team than Mike and the new company we are partnering to build. He has exceptional taste, deep experience and a strong vision for the films we intend to make together. I look forward to Mike and Moonlight making a substantial contribution to Illumination’s future.”

Moon added “I am thrilled to be joining the amazing team at Illumination. Chris has created the benchmark for character, stories and innovation in animated films and I am honored to be a part of the future of this visionary studio.”

Moon recently served as the head of Adult Animation at Netflix. Moon started his career as an animation artist for 15 years before moving into an executive role having worked at Sony, Disney, and Cartoon Network. His career work has included such pics and series titles as The Midnight Gospel, Spider-Man: Into the Spider-Verse, The Mitchell’s vs. The Machines, Gravity Falls and Foster’s Home for Imaginary Friends. Moon recently served as a producer on Netflix’s upcoming Entergalactic from Kenya Barris and Kid Cudi.

Illumination has had one of the highest grossing movies of 2022 to date in Minions: The Rise of Gru which has grossed over $914M WW and has an A CinemaScore.