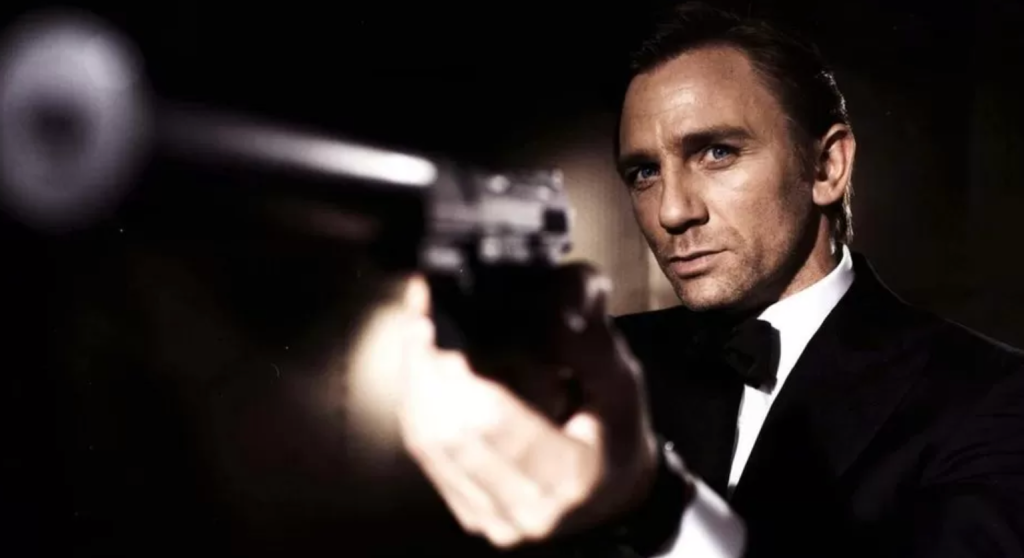 James Bond’s veteran screenwriters have shared some of the secrets of writing 007’s memorable lines.

Neal Purvis and Robert Wade took part in a rare interview for the British Film Institute (BFI)’s celebration of the screen spy’s 60th birthday as they looked back on their joint career bringing Bond to life – often, they explained, with another writer to give their words “a polish.”

The pair’s first outing for 007 was for The World is Not Enough, the third film in the franchise to star Pierce Brosnan. On that occasion, American writer Bruce Feirstein carried on the work. Later, on Casino Royale – Daniel Craig’s debut – it was handed over to Paul Haggis to finish. And on last year’s epic, No Time to Die, Fleabag star Phoebe Waller-Bridge was invited to come on board.

“When we’ve finished our job on the screenplay, it’s basically goodbye Rob and Neal,” Purvis told the BBC in London. “With Casino Royale, for instance, Paul Haggis took over. And with Skyfall it was John Logan, but obviously always working with the director.”

The pair’s 15-year collaboration with Daniel Craig as 007 saw them create a complex narrative, even though he hadn’t been cast when they first put pen to paper. Purvis explained:

“So in that case we were writing our story with no actor in mind but from Ian Fleming’s original Casino Royale novel [published in 1953]. We wrote to his conception of the story as faithfully as we could. Daniel then inhabited the role and of course over time we saw what Daniel could do.

“Daniel’s Bond could have the strength and determination and bravado that Pierce had before him. But the actual dramatic scenes were different so inevitably the dialogue moved on. As early as Casino Royale the tone changed.”

Asked on this anniversary of the 1962 release of Dr. No, with Sean Connery in the lead role, the pair were asked what made that first Bond film so special and the herald of a 60-year franchise.

Wade admired Connery’s charismatic presence, but he added: “There are other really basic things, like the editing. It’s hard now to remember how revolutionary the editing was: it completely changed how a certain kind of film was made.

“If you look at Dr. No now – the colours, the cutting, the cinematography, the locations and of course the wonderful music – it still leaps off the screen at you.”

“Infantile Love For Batman And Other Superheroes Can Be Precursor To Fascism,” Comic Legend Alan Moore Warns