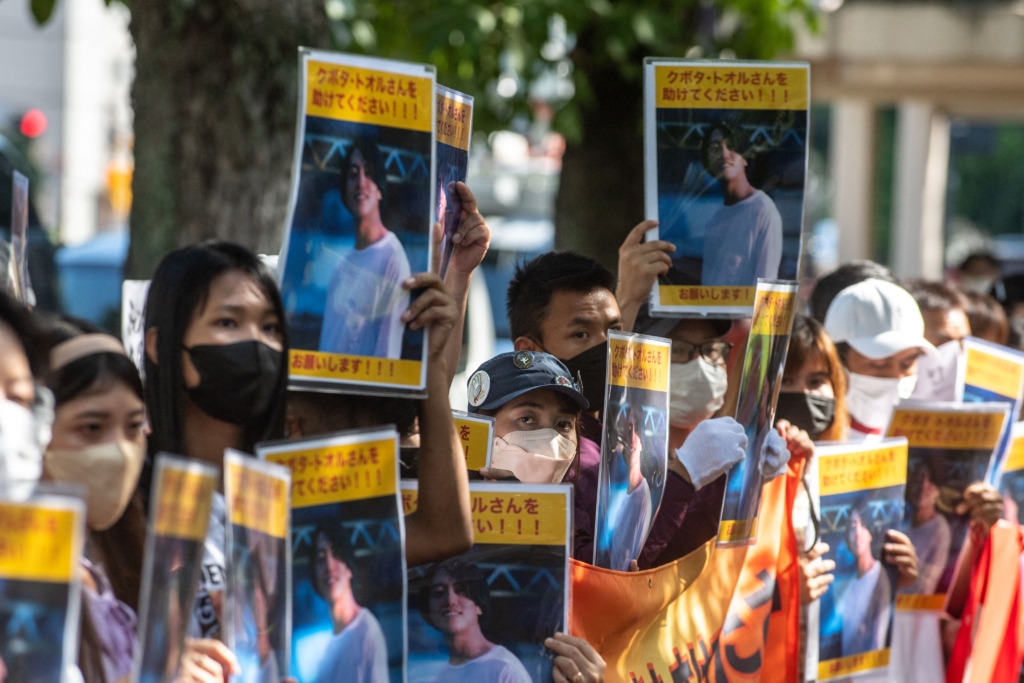 Japanese documentary filmmaker Toru Kubota, who was detained in Myanmar in July, has been sentenced to 10 years in prison in the military-ruled Southeast Asian country. The Japan Times reports a junta-controlled court gave Kubota three years for sedition and seven years for electronic communications-related violations, he is expected to serve the terms concurrently.

The 26-year-old Kubota was initially arrested in late July while filming a protest against the military in Yangon. At the time, it was reported he faced charges of breaking an immigration law and encouraging dissent, Reuters reports.

Per the Japan Times, the military claims Kubota, whose Light Up Rohingya won the AFP and Student Awards at the United for Peace Film Festival in 2016, entered the country from neighboring Thailand using a tourist visa, and that he was participating in the demonstration and communicating with protesters while filming.

Proceedings are still underway over his alleged violation of immigration law. The next hearing is scheduled for October 12.

“We have been asking Myanmar authorities for Mr. Kubota’s early release, and we intend to keep on doing so,” a Japanese ministry official said, according to Reuters.

Responding to reports, Amnesty International’s Deputy Regional Director for Campaigns Ming Yu Hah said, “With this latest verdict Myanmar’s military is cementing its reputation as one of the top jailers of journalists in the world. Filming a protest is not a crime. Myanmar’s military should release Toru Kubota immediately and let him go home. It should also drop charges against and release all journalists arrested and sentenced simply for doing their job.”

Since the military overthrew an elected government in February last year, Myanmar’s junta has arrested over 15,000 people including politicians, bureaucrats, students, journalists and photographers, and revoked broadcasting licenses in an effort to quash dissent. Earlier this year, Htun Zaw Win, who uses the professional name Wyne, was arrested following a year on the run evading charges of encouraging government employees to join protests against local military rule.