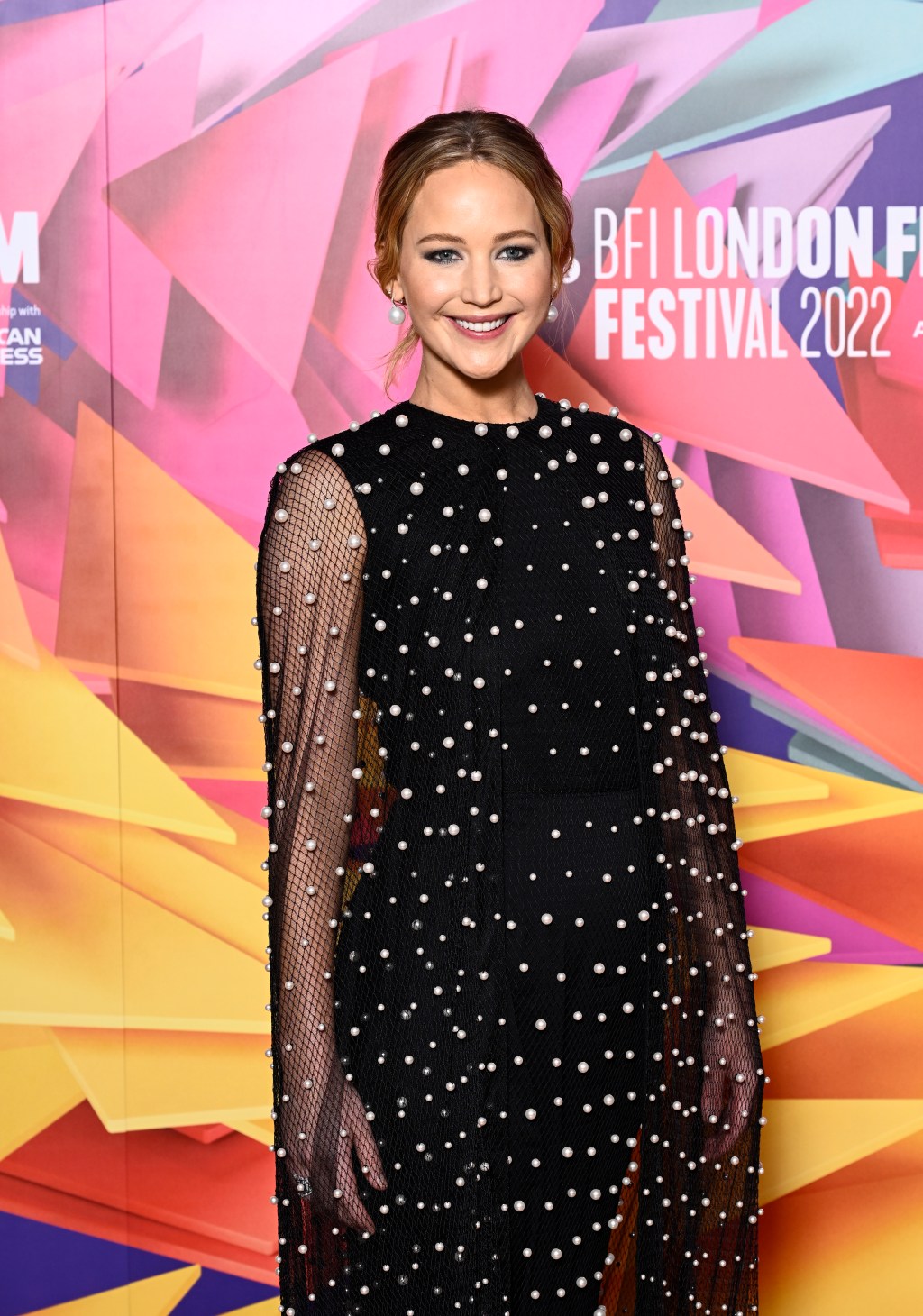 “Franchises are so fun,” said Jennifer Lawrence today at the BFI London Film Festival. The 32-year-old X-Men and Hunger Games alum then drew a big laugh, interjecting, “I could never do one now cause I’m just too old and brittle.”

Lawrence is in fact making a return to her indie origins with Causeway, a drama she stars in and produced which is screening as part of the LFF following its world premiere in Toronto last month. A PTSD story “told completely in the present,” it follows an Afghanistan war vet suffering from body and brain injuries. This is the first project from Lawrence’s banner Excellent Cadaver and is a sort of harkening back to the early years when she broke out in 2010’s Winter’s Bone. During a walk through her career today, Lawrence told LFF attendees it’s been “serendipitous to have the first film of my production company be an independent, that’s where I got my roots and that’s what I can attribute my entire career to.”

Excellent Cadaver, she explained, is a “Sicilian mafia term for a hit on a major celebrity, which just made sense. I think there was a part of me that just wanted to execute that part of me.”

The Silver Linings Playbook Best Actress Oscar-winner explained that after the Academy Award for that 2012 movie, she “lost a sense of control.” Between “Hunger Games coming out and winning the Oscar, I think that I became such kind of a commodity that I felt like every decision was a big, big group decision; because I had no idea what a huge movie star does next or what Katniss Everdeen should do after this… When I reflect now, I think of those following years as just kind of a loss of control and then a reaction to try to get back. I’m so happy that I eventually, finally, in my late 20s kind of just stopped and made some major changes, and I got the voice in my head back. Now, it feels personal to me for the first time in a long time.”

The “shock” that came with the recognition for Debra Granik’s Winter’s Bone — and becoming an Oscar nominee at age 20 for the film — is similar to what she’s experiencing now with Causeway, directed by first-time feature helmer Lila Neugebauer. Said Lawrence today, Causeway “was three-and-a-half years and just one challenge after the other. It was so personal, that it feels impossible that people understand it or get it or care or connect to it… Causeway more than Winter’s Bone almost feels like diary pages — so when people react to them it’s surprising.”

In his review of the A24 and Apple Original Films pic, Deadline’s Pete Hammond wrote, “It is a pleasure to see this immensely talented star take it down a few notches and throw herself into an understated portrayal of a woman who is not only suffering from the effects of physical wounds, but more deeply the unseen wounds inside that have had devastating effects on her ability to live a normal life.”

Lawrence today was also asked whether film has the potential to be a force for change — she has made two films dealing with the environment, Darren Aronofsky’s Mother! and Adam McKay’s Don’t Look Up.

“It feels so therapeutic when you’re doing it, because you feel, ‘How is this not going to make sense or change minds or inspire something?’ And then it comes out and everybody just kind of throws their popcorn away and drives away in their Ford F-150s. Honestly, the truth is there isn’t a whole lot that we can do personally to help climate change. It’s not having a lot of effect on our government is the biggest problem,” she lamented.