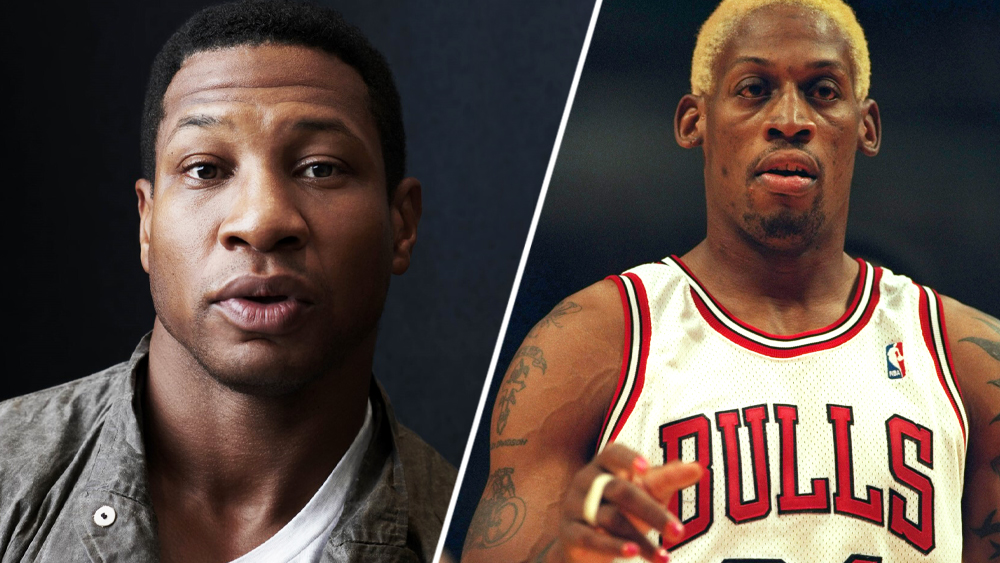 EXCLUSIVE: Lionsgate’s highly-anticipated film centered on Dennis Rodman’s 48 hours in Vegas during the 1998 NBA finals may have zeroed in on the actor who will portray the infamous basketball star. Sources tell deadline, that Jonathan Majors is in early talks to play Rodman aka “the Worm” in 48 Hours in Vegas. While a deal isn’t closed, sources say Majors is very much on board and negotiations are headed in the right direction. Lionsgate won the rights to the spec in a highly competitive auction last August with Phil Lord, Chris Miller and Aditya Sood producing the film. Ari Lubet, Will Allegra and Rodman will executive produce. The screenplay will be written by Jordan VanDina.

Lionsgate had no comment and reps for Majors could not be reached.

The spec is inspired by the crazy story of how NBA star Dennis Rodman went on a madcap adventure with his skittish assistant GM in the middle of the 1998 NBA Finals. The film will detail a budding friendship that neither one of them ever thought was possible but will end up solving both of their problems.

Everybody had heard the rumors of this crazy story when it first happened in the ’90s, but it was recently given the spotlight again following the success of the Michael Jordan-Chicago Bulls doc The Last Dance, which premiered to massive numbers last May. The incident was given the full treatment in the doc, with everyone from Jordan to coach Phil Jackson to supermodel Carmen Electra talking about what went down as Rodman took the trip all while the Bulls were trying to complete its second three-peat championship run.

VanDina penned the script during the pandemic and, once it hit the market, Lionsgate was instantly in love with this idea and all the crazy characters involved in the story, pushing hard to land the rights.

As for Majors, this Thanksgiving, he will be seen as U.S. Navy fighter pilot, Jesse Brown in Black Label Media’s war epic Devotion. Majors and the film are already receiving rave reviews following its premiere at this years Toronto Film Festival.

Next year, he is set to make his film debut as Kang The Conqueror in Peyton Reed’s Ant-Man and The Wasp: Quantumania (He first debut the character in the season finale of Loki). The movie will be in theaters February 17, 2023. The next month, Majors will also co-star in Creed III as Adonis Creed’s ring nemesis. The highly anticipated release is slated for March 3, 2023.

Majors most recently wrapped production on Magazine Dreams, in which he stars and serves as an executive producer under his Tall Street Productions. Majors will play a Black amateur bodybuilder who struggles to find human connection in this exploration of celebrity and violence. Later this year, Majors will head into production on The Man In My Basement, the film adaptation of the Walter Mosley novel. The actor will star as Charles Blakely and executive produce through his Tall Street Productions. Protagonist Pictures will finance the film.