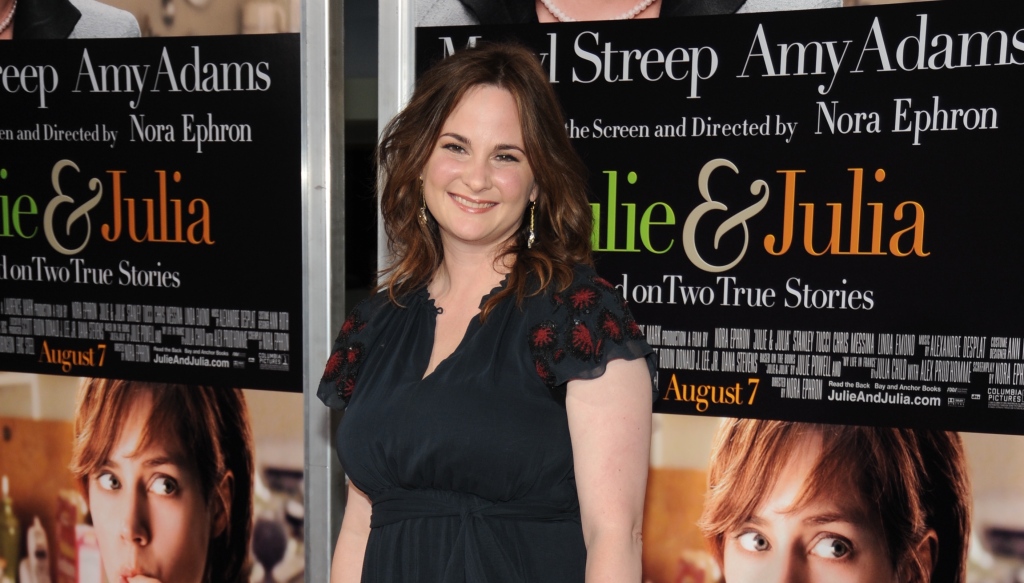 Julie Powell, a chef and blogger whose year-long project to cook each recipe of Julia Child’s groundbreaking cookbook Mastering the Art of French Cooking became a best-selling memoir that was adapted by Nora Ephron into the hit 2009 film Julie & Julia, died of cardiac arrest Oct. 26 at her home in Upstate New York. She was 49.

Her death was reported to The New York Times by her husband Eric Powell.

The Julie/Julia Project, as it was called, had its origins in 2002, when Powell, about to turn 30 and, as she once told the Times, had no real career prospects, decided to try her hand in the then-new world of blogging. Her inspired decision to tackle the difficult and, at the time seemingly old-fashioned, work of Child, along with her approachable and witty writing style, steadily drew a community of both foodies and fans of Powell’s writing.

In 2003, as the project was nearing its self-imposed end, New York Times reporter Amanda Hesser wrote about the Julie/Julia Project and the blog’s readership skyrocketed. The publisher Little, Brown & Company jumped in to adapt the blog as the book Julie & Julia: 365 Days, 524 Recipes, 1 Tiny Apartment Kitchen (later, in paperback, Julie & Julia: My Year of Cooking Dangerously).

The memoir would go on to sell more than a million copies and became something of a national phenomenon, so much so that plans to adapt the book into a film drew a roster of A-list talent both in front of and behind the cameras. Writer-director Ephron signed on – it would be her final film; she died in 2012 – and Meryl Streep was cast in the role of Julia Child, with Amy Adams playing Powell. Stanley Tucci co-starred as Child’s husband Paul, and Chris Messina played Eric Powell.

The participation of Streep and Tucci was the result of Ephron’s decision to combine Powell’s memoir with Child’s own memoir My Life in France. The film, then, formed a sort of dual biographer, showing the culinary connections that passed from generation to generation.

The success of the film boosted sales of both memoirs. Although Child did not live to see the film, having died in 2004, she was familiar with Powell’s blog project. The great chef told the Los Angeles Times, when asked about it, that she didn’t understand why the task of following her recipes was so difficult. “I don’t understand how she could have problems with them,” the LA Times food editor said later, quoting Child. “She just must not be much of a cook.”

For millions of readers, that was exactly the point, an aspiring amateur setting herself an Everest-style goal and succeeding, beyond her wildest dreams.

Powell, who lived with her husband in the New York hamlet of Olivebridge in the Catskill Mountains, is survived by him, her brother and her parents.