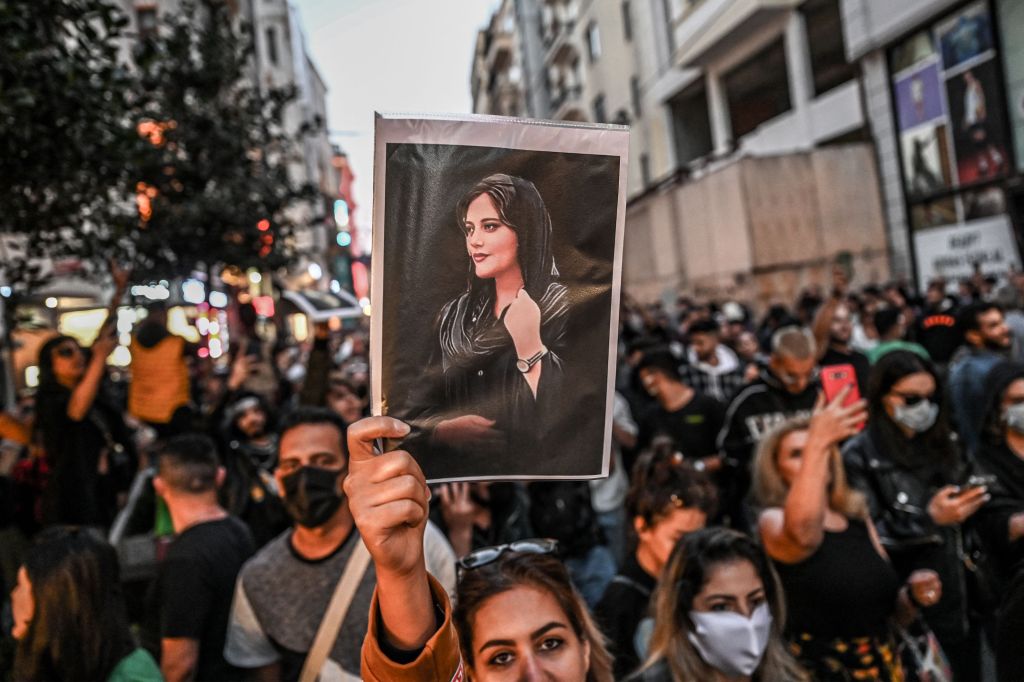 More than 50 French female artists from the worlds of cinema and music have symbolically cut their hair in a video campaign showing support for the ongoing protests in Iran calling for more freedom for women following the death of Mahsa Amini.

The video, hashtagged #HairForFreedom, was posted on Instagram early on Wednesday morning.

Binoche kicks off the video, holding up her hair up high and then shearing a sizeable chunk off, declaring “For Freedom” in English.

The video ends with an image by French-Iranian artist director Marjane Satrapi, who tackled the issue of women’s rights in Iran in her award-winning graphic novel and feature adaptation Persepolis.

“Since Mahsa’s death on September 16, the Iranian people, led by women, have been protesting at the risk of their lives. These people only hope for access to the most essential freedoms. These women, these men, are asking for our support,” read a statement accompanying the video.

“Their courage and dignity oblige us [to act]. It is impossible not to denounce again and again this terrible repression. There have been dozens of deaths, including children. The arrests are swelling the number of prisoners already illegally held and too often tortured. We decided to answer the call that was thrown at us by cutting some of these locks.”

The video campaign follows hot on the heels of an open letter on Tuesday signed by more than 1,000 figures from the world of French cinema supporting the protests in Iran.

‘Hellraiser’ (2022) Review: Pinhead And The Lament Configuration Bring No Pleasure, Only Pain