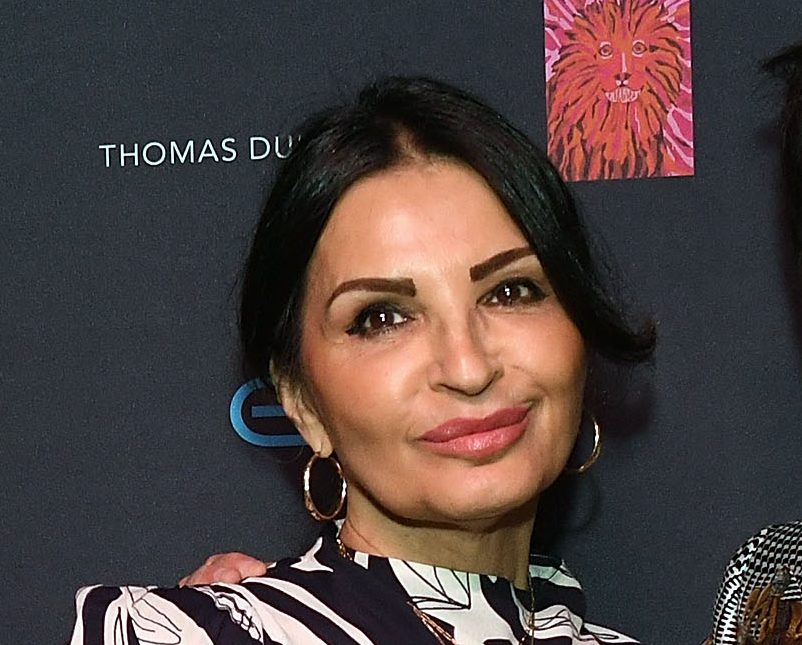 Wise Guys is a period piece that follows the story of Vito Genovese and Frank Costello, a pair of Italian Americans running separate crime families in the mid-20th century. Genovese tried and failed to assassinate Costello in 1957, though the latter wound up taking his leave from the mob after being injured during the attempt on his life. De Niro is reportedly playing both roles.

Wise Guys reps the second time that Narducci has worked with Levinson — she played a prominent role in his four-time Emmy-nominated Wizard of Lies — and it’s the third time she has worked with De Niro after Bronx Tale and The Irishman.

Narducci recently wowed audiences in HBO’s Euphoria as Fezco’s grandmother and will be seen next in Season 3 of the Epix series Godfather of Harlem.

Narducci is known for her turn as Charmaine Bucco, Artie Bucco’s wife, on HBO’s award-winning TV series The Sopranos, for which she won two SAG Awards for Best Cast Ensemble. She also played Eleanor Squillari, Bernie Madoff’s longtime secretary and ultimate whistleblower on his Ponzi scheme, in Wizard of Lies.

Other credits include staring alongside Tom Hardy in Capone directed by Josh Trank and in the Emmy-winning movie Bad Education directed by Cory Finley starring Hugh Jackman and Allison Janney. Most recently, Narducci can be seen starring alongside Emily Ratajkowski in Cruise directed by Rob Siegel and in American Dresser opposite Bruce Dern.

She is repped by Brillstein Entertainment Partners and Brian Twohig at Roger Paul Inc.