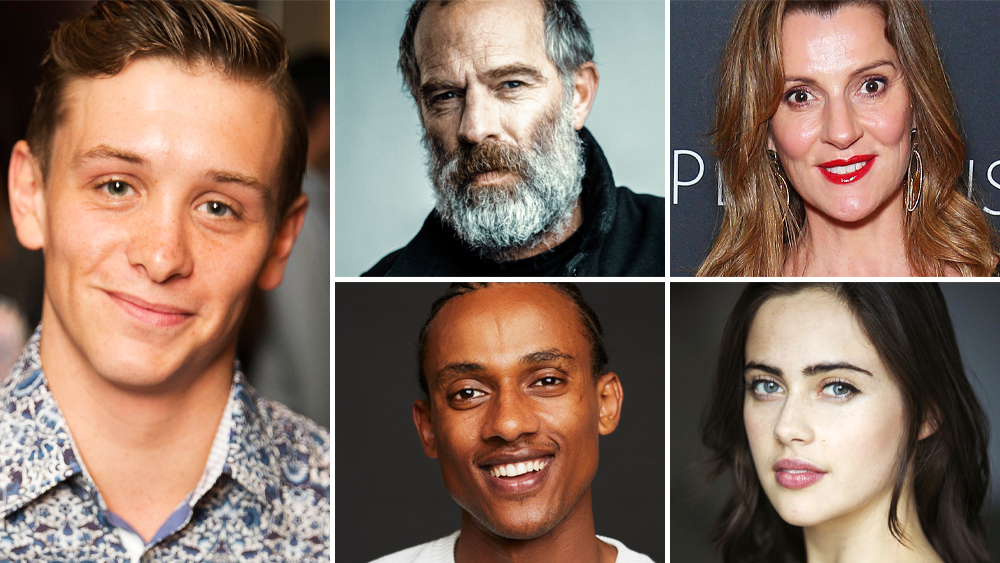 EXCLUSIVE: Travis Jeffery (Unbroken), Neil Sandilands (Sweet Tooth), Sara Wiseman (One Of Us Is Lying), Ras-Samuel Welda’abzgi (The Clearing) and Lydia Peckham (Cowboy Bebop) have signed on for roles in 20th Century’s Kingdom of the Planet of the Apes. The actors join an ensemble which also includes Owen Teague, Freya Allan, Peter Macon, Kevin Durand and Eka Darville, as previously announced.

While specifics as to the film’s plot are under wraps, it’s a continuation of the storied Planet of the Apes sci-fi franchise which goes all the way back to Franklin J. Schaffner’s 1968 same-name film. We understand that it will pick up many years after the conclusion of the most recent entry in the franchise, 2017’s War for the Planet of the Apes.

Jeffery has previously appeared in films including Pirates of the Caribbean: Dead Men Tell No Tales and Angelina Jolie’s Unbroken, among others. The actor most recently appeared on the TV side in Netflix’s Heartbreak High and has also been seen on series including Frayed (HBO Max), Preacher (AMC) and Gallipoli (Nine Network Australia).

Sandilands is best known for his work on series including Netflix’s Sweet Tooth, SundanceTV’s Hap and Leonard and The CW’s The Flash and The 100, and in films like Paul Greengrass’ Oscar-nominated Western News of the World.

Wiseman can currently be seen on Peacock’s mystery series One Of Us Is Lying, having appeared in the past on ABC’s Harrow, New Zealand series like Shortland Street, Under the Vines, Creamerie and The Gulf, and Australia’s Rake.

Welda’abzgi’s past credits include the features Found in a Dream and Westermarck Effect. He’ll net be seen starring alongside Teresa Palmer, Guy Pearce and more in the Disney+ series The Clearing.