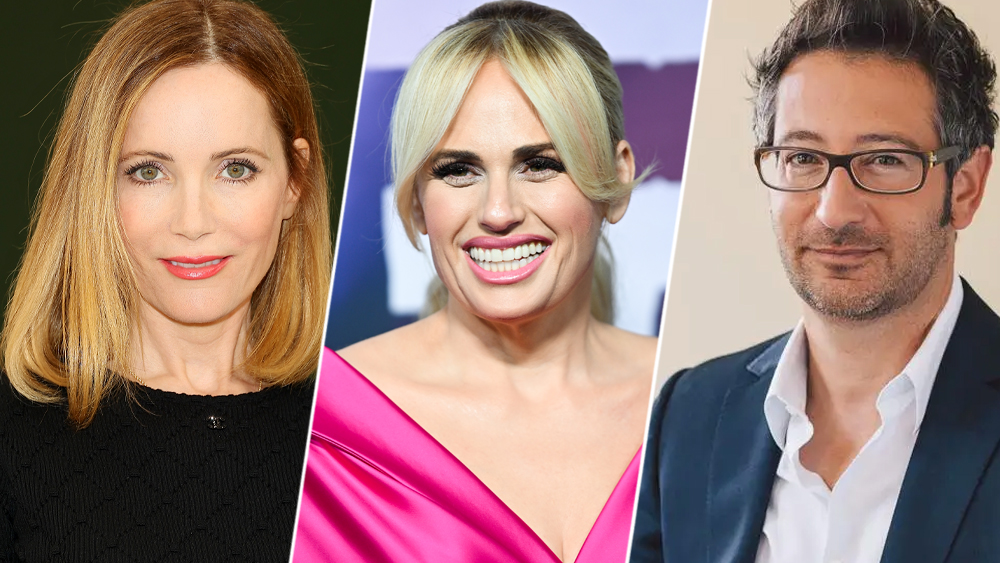 EXCLUSIVE: Rebel Wilson and Leslie Mann are set to star in the R-rated eOne comedy Rock the Boat with Luke Greenfield on board to direct. The project was originally written by Jacob Meszaros and Zach Taylor, with revisions by Sarah Rothschild, Greenfield & Jason Benoit.

Principal photography is set for January 2023.

The pic is a female-driven comedy inspired by the hilarious real-life phenomenon of boy bands such as Backstreet Boys and New Kids on the Block throwing reunion tours aboard luxury cruise ships. The movie follows four best friends from high school who were obsessed with a famous boy band back in the 90’s. Twenty years later, when the band announces a reunion tour aboard a cruise ship, our four women reunite and go on the ride of their lives to recapture who they were and who they always wanted to be. As they sail among their boy band teen idols and fellow superfans, friendships will be tested, alliances will be formed, and bad decisions will definitely be made.

Wilson’s was most recently seen in the hit Netflix romcom Senior Year and will next be seen in The Almond & the Seahorse. Other recent credits include the Oscar-winning Jojo Rabbit. She is represented by WME and Sloane, Offer, Weber & Dern.

Mann is coming off the critically acclaimed comedy Cha Cha Real Smooth. The film premiered in Sundance to rave reviews with Apple ultimately landing rights and opening it on its service this past summer. She is represented by CAA and Hansen, Jacobson, Teller, Hoberman, Newman, Warren, Richman, Rush, Kaller, Gellman, Meigs & Fox.

Greenfield’s credits include The Girl Next Door, Something Borrowed and Let’s Be Cops. He is represented by Verve, Untitled Entertainment and attorney Erik Hyman.