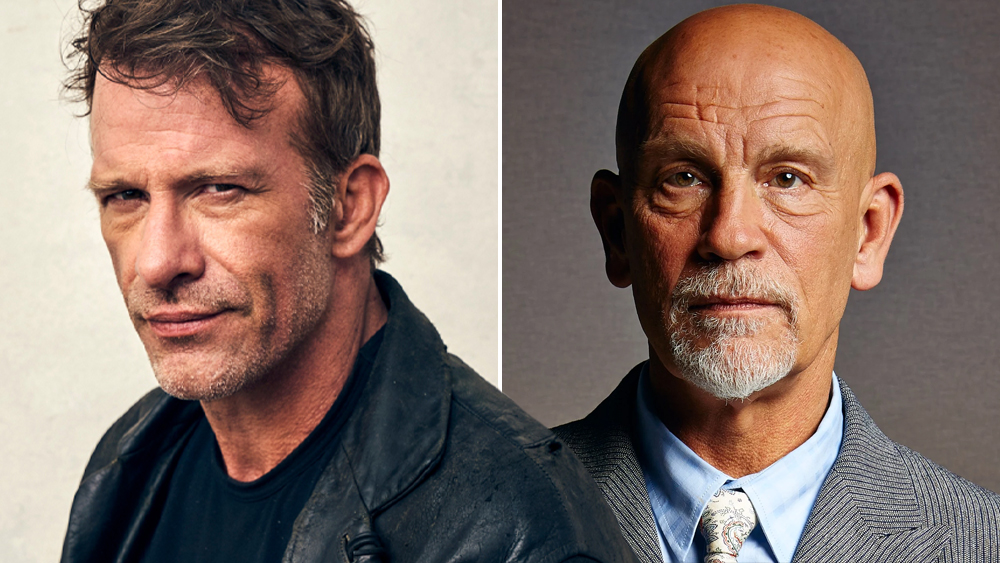 EXCLUSIVE: We have learned that Lionsgate has acquired the upcoming action-thriller One Ranger, which stars Thomas Jane and John Malkovich.

The studio is handling sales at AFM.

In One Ranger, a highly skilled Texas Ranger (Jane) is recruited by British Intelligence to track down an extremely dangerous terrorist and stop him from unleashing a major attack on London. The pic, written and directed by Jesse V. Johnson, also stars Dean S. Jagger and Dominique Tipper.

One Ranger is produced by Corey Large and Bernie Gewissler. EPs are Jane and Courtney Lauren Penn via Renegade Entertainment.

Lauren Bixby, VP, Co-productions and Acquisitions for Lionsgate, said: “One Ranger is non-stop action and it’s so much fun watching Thomas Jane being dropped into the center of London as a Texas Ranger, having to face the likes of John Malkovich and his MI6 team.”

Two-time Oscar nominee Malkovich has upcoming projects which include the Christian Dior-Coco Chanel series The New Look for Apple TV+, as well as the features Thelma opposite Kathy Bates, Lost and Found in Paris, written and directed by Rupert Everett, and A Winter’s Journey, among other films. He received supporting actor Oscar noms for Places in the Heart and In the Line of Fire. He is represented by WME.

Johnson’s most recent films include White Elephant, Debt Collectors, and Avengement. He is represented by Gersh.

Tipper is best known for starring as Naomi Nagata in the hit Amazon series The Expanse, which concluded its six-season run in January. She will next be seen starring in the upcoming tv series adaptation of the Jo Nesbø novel Headhunters, out later this year. Her other credits include the Warner Bros. feature Fantastic Beasts and Where to Find Them, directed by David Yates, and the cult hit Vampire Academy, directed by Mark Waters. She is represented by ColorCreative, The Artists Partnership, and the Peikoff Mahan Law Office.

One Ranger is Large’s secon movie with Johnson for his company 308 Entertainment. His next film is Saban’s Paradise City, which is the reteam between Pulp Fiction and Look Who’s Talking stars Bruce Willis and John Travolta, directed by Chuck Russell, out Nov. 11. Large will re-team with Johnson on the upcoming film The Scorpion, written by Marc Furmie.