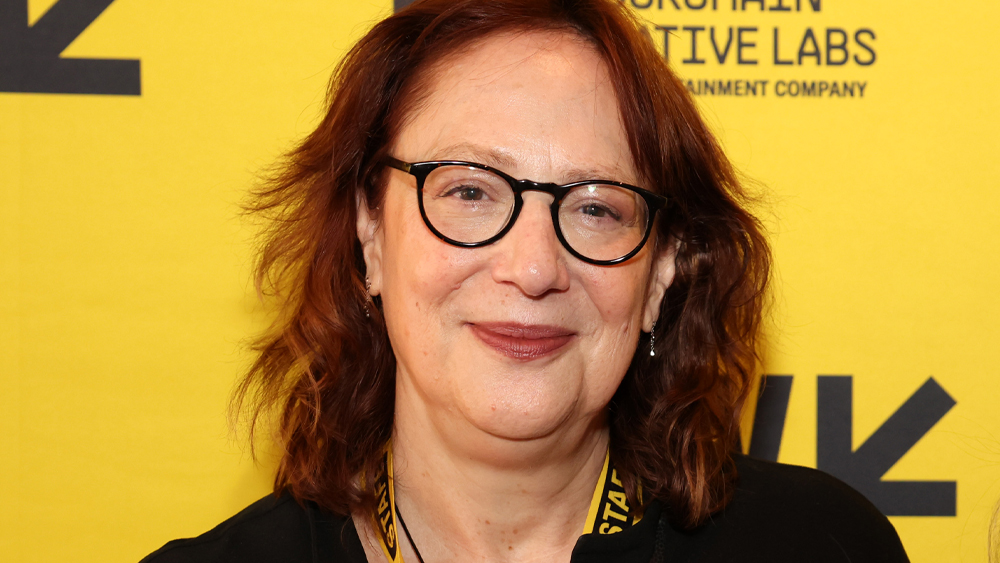 Janet Pierson, the longtime VP and director of the SXSW Film & TV Festival, is stepping down from her role running the annual Austin festival, the organization said Wednesday. Her longtime deputy Claudette Godfrey, the Film Festival Programming Director, will take over beginning with the 2023 edition.

Pierson, who was head of SXSW’s film and TV festival for the past 15 years, will become Director Emeritus. Her duties will include serving as a programmer for the 2023 event, which is set to run March 10-19.

“Leading SXSW Film (now SXSW Film & TV) starting in 2008 at the age of 50 was a wonderful, and quite unexpected, adventure. It’s been glorious to present so much great work at our unique event, yielding so many transformative experiences for creators and audience alike,” Pierson said today in a release announcing the changes. “I’m intensely proud of the work our small and very mighty team has accomplished.

“Now, 15 years and 14 events later, it feels right to hand the reins to the new Director, Film & TV, Claudette Godfrey. Claudette and I began working together in 2008 and she has been a significant collaborator and leader every step of the way. I’m excited to remain on the programming team to continue to support and elevate creators in this new capacity as Director Emeritus. It’s been a true privilege and I’m filled with gratitude.”

“Janet is an incredible leader and mentor, and I am deeply grateful for the opportunity to watch and learn from her example,” she said. “Our bold community of filmmakers, our enthusiastic audiences, and our gifted team that makes it all happen perpetually inspire me,” said Godfrey. “I’m a hype woman at heart, and it’s a great joy in my life to discover and elevate new talent by curating and evolving an event that celebrates film, TV, and creativity. I started from the bottom and the journey has been exceptional — it’s an immense honor to continue to build on the legacy of SXSW Film & TV and take it into the future.”

It’s the latest in a series of changes at SXSW, which was one of the first industry events to shut down during the Covid pandemic, shifting to virtual mode until this most recent edition. As part of its rebuilding process post-shutdown, in May 2021 P-MRC Holdings, a joint venture between Deadline parent company Penske Media Corporation and MRC, struck a deal reportedly for a 50% stake to make the media company a long-term partner and shareholder.

In July of this year, following its 2022 edition that returned the fest to a mostly in-person event, it announced it was rebranding as the South by Southwest Film & TV Festival, owing to the growing number of episodics in the screening program.