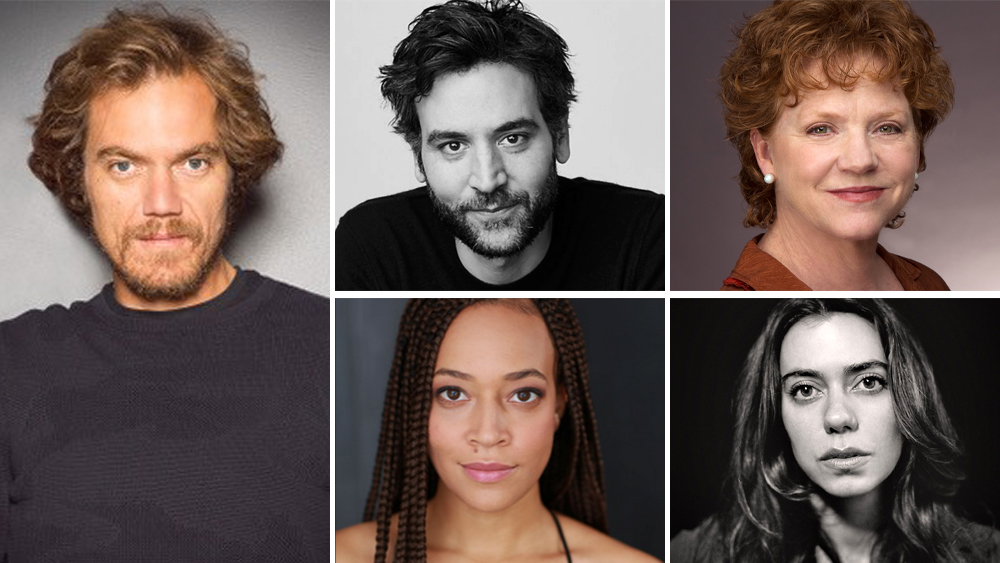 EXCLUSIVE: Josh Radnor (Hunters), Rob Huebel (The Descendants), Becky Ann Baker (Girls), Chandra Russell (Southside) and John Ashton (Beverly Hills Cop) are set to star in the upcoming comedic drama ‘All Happy Families.’ The film will shoot in Chicago, IL, and is the sophomore feature from director Haroula Rose (Once Upon a River), who co-wrote the script with Coburn Goss.

“This has been a dream collaboration from the beginning, when Coburn and I wrote the script and it started having its own life and momentum, organically bringing together this stellar cast and producing team to make it happen,” says director Haroula Rose. “When the stars aligned for Josh Radnor to play Graham I was especially thrilled given our long term friendship. There is a musical element going on in the story too, as I intend to have in all the films I make.”