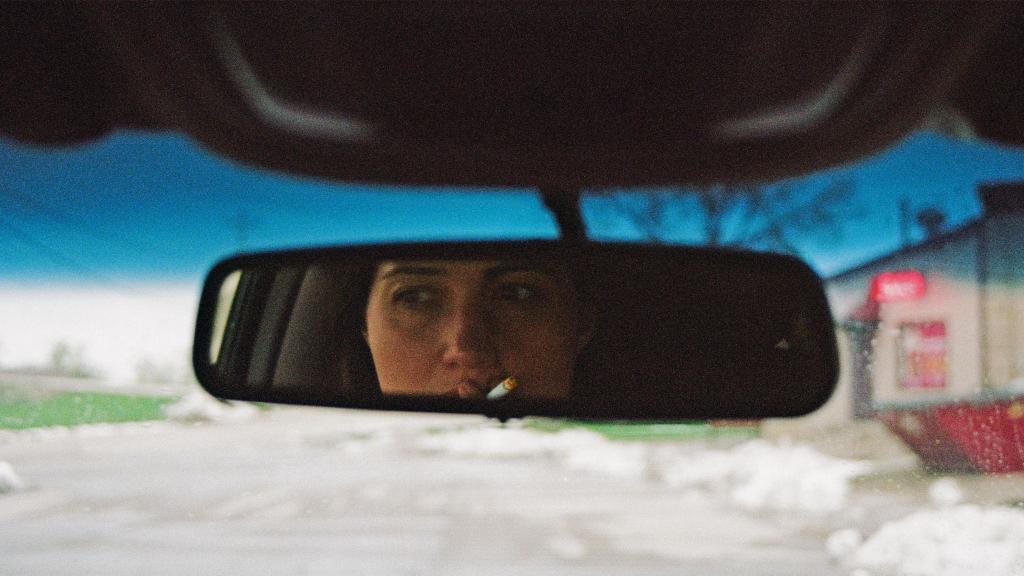 In director Morrisa Maltz’s indie pic, an unexpected invitation rushes a grieving young woman into a road trip through the American Midwest towards the border between Texas and Mexico. The young woman, Tana, navigates the complex, post-2016 election social climate, and a natural landscape that is increasingly surreal. Along the way, she bonds with unexpected people who are unknown to her yet intrinsically familiar.

The feature is set to make its Bay Area premiere on October 9 at the Mill Valley Film Festival and Music Box will release in theaters and on home entertainment platforms in 2023.

At Mill Valley, there will also be a panel for the movie exploring the film’s production as an exemplar of sustainable filmmaking practices, featuring director Morrisa Maltz, actor Lainey Bearkiller Shangreaux, actor Lily Gladstone, and editor Vanara Taing.

Emerging actress Gladstone was set by Martin Scorsese for one of the lead roles opposite Leonardo DiCaprio and Robert De Niro in his upcoming crime-drama Killers Of The Flower Moon, which is due to debut next year.

“We’re so excited to continue our film’s incredible journey with Music Box,” said Director Morrisa Maltz. “Partnering with a distributor that has such a sincere love and passion for daring independent cinema is so important for a film like ours. We could not be more thrilled to work with their talented and exceptionally creative team to bring The Unknown Country to audiences next year.”