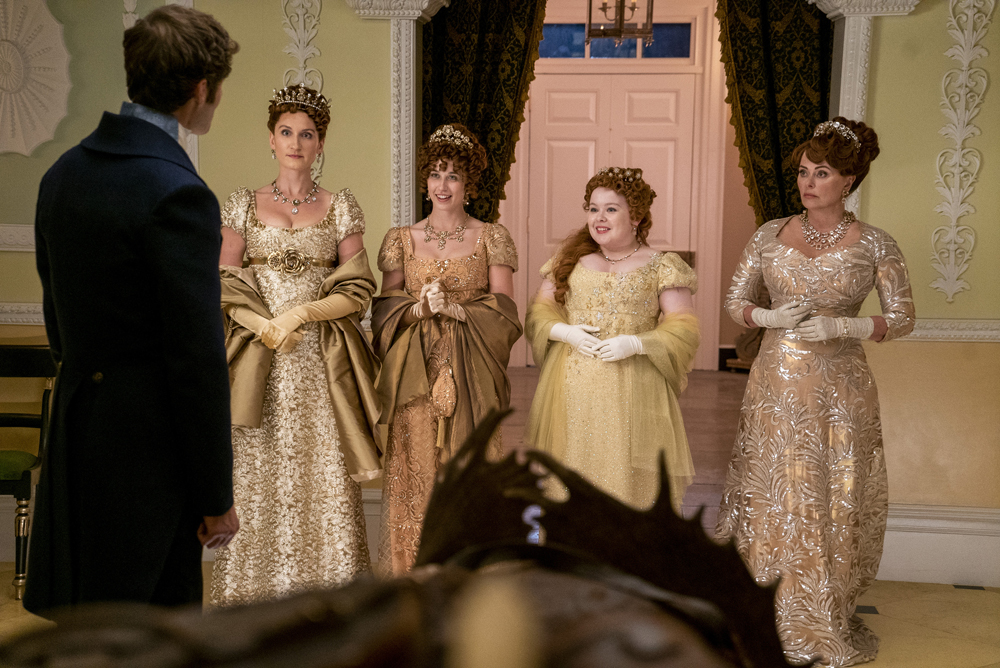 Netflix Shows To Be Preserved In BFI Archive

Netflix has become the first streamer to have its TV shows and films preserved in the BFI national archive collection. The likes of Bridgerton, Heartstopper an The Dig will be digitally preserved and shown to people for generations to come. A number of broadcasters and studios already have their projects preserved in the archive. The move comes as Netflix celebrates its 10th anniversary in the UK. Creative Industries Minister Julia Lopez visited the archive lsat week and praised how Netflix is “beginning to work with the BFI to protect content being made for digital channels.” Anna Mallett, Netflix Vice President, Production, EMEA, UK and APAC, called the moment “historical.”

Channel 4-backed production company Freedom Scripted is adapting Lucy Holden’s memoir Lucid into a TV series. The Glasgow company, which recently became part of Channel 4’s Indie Growth Fund, follows the young ambitious journalist over a decade, with her living conditions unstable and life then forced to a standstill by the pandemic. Holden said: “The number of readers who continue to write-in thanking me for laying bare my experiences suggests I have struck a nerve and that this is a story ripe for screen adaptation.” Freedom Scripted was founded four years ago by former BBC Development Producer Mike Ellen.

Africa in Motion Film Festival, Scotland’s annual celebration of African cinema, has revealed the lineup for its 17th festival edition, which will take place in a hybrid format between 11-20 November. This year’s edition will include over 40 films, including Nikyatu Jusu’s Sundance-winning Nanny, a psychological thriller produced by Blumhouse about a Senegalese woman haunted by supernatural forces. The film will screen in a special preview. The festival will open with the Scottish premiere of Amil Shivji’s Tug Of War and close with Omar El-Zohairy’s Scottish premiere of Feathers. The festival’s 2022 competition jury will be headed by Ekwa Msangi (Farewell Amor). Liz Chege, Africa in Motion Festival Director, said: “We are deeply humbled to be in a position where we can support emerging filmmakers from the Black diaspora once more, and for the first time since 2019, offer an in-person edition. With the cultural sector in Scotland experiencing such a precarious time, we feel more than ever that our collective future rests on supporting each other to flourish.”

Canal + in France has snagged a 12-hour documentary package, which will play across its new premium channel Canal+ Docs, Planete + Crime and Planete+. The shows, from UK indie distributor Espresso Media International includes extreme sports doc American Daredevil, which traces the incredible life and tragic death of 23-year-old adventurer Johnny Strange, who was the youngest person ever to summit the highest peak on all seven continents. It will launch on Canal+ Docs and is also going out on Foxtel, VGTV and TV2. Peacock original Monster in the Shadows also comprises part of the deal. The three-part series documents the investigation into the disappearance of Brittney Wood, and her mother’s search for the truth.

Saudi Arabia’s Red Sea Fest Unveils 2022 Line-Up; Sets Oliver Stone As Jury President & ‘What’s Love Got To Do With It?’ As Opening Film