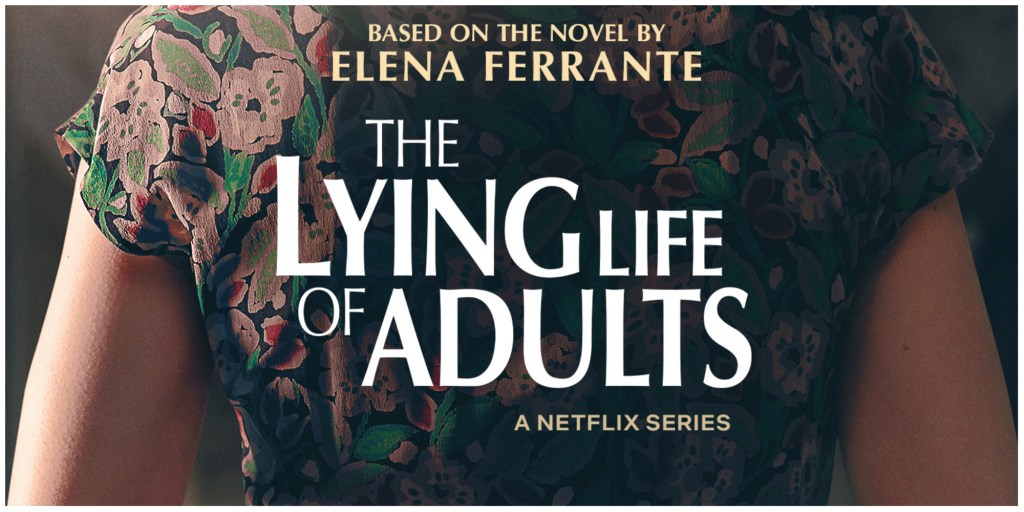 Netflix’s upcoming six-part Italian drama The Lying Life of Adults will launch on January 4, 2023. Teaser art for the Fandango-produced series has also been unveiled this morning. The drama, based on My Brilliant Friendcreator Elena Ferrante’s book of the same name, follows the life of Giovanna, as she transitions from childhood to adolescence in 1990s Naples and jumps between the city’s high and lower classes without finding answers in either world. Edoardo De Angelis is directing with Giordana Marengo playing Giovanna. Valeria Golino, Alessandro Preziosi, Pina Turco, Azzurra Mennella and Rossella Gamba also star. Ferrante writes alongside Laura Paolucci, Francesco Piccolo and De Angelis.

Munich-based Studio 100 Media is set to produce a new animated version of classic children’s story Heidi. Studio 100 is the rights holder of the 1974 anime series and producer of the 2015 and 2019 CGI series. Planned for completion in 2024, the film about the little girl from the Swiss Alps is currently in pre-production and is a co-production between Studio 100 Media and Fabrique Fantastique, whose Tom Van Gestel is directing and producing. Scriptwriter is Rob Sprackling (Gnomeo & Juliet). A lynx family will play an important role in the movie, brought back from extinction and into their natural habitat in the Alps. Studio 100 Film will handle international sales, with Leonine Studios already on board as distributor in German-speaking markets. Pre-sales have also been finalized with Adler in Italy, Kaleidoscope in the UK, NOS Lusomundo in Portugal, FilmHouse in Israel and Blitz for Ex-Yugoslavia. Thorsten Wegener is exec producer.

Camerimage Unveils Main Competition Lineup Including ‘Top Gun: Maverick’ & ‘Elvis’
The EnergaCamerimage international cinematography film festival has unveiled the lineup for its main competition. The selection of 12 films competing for the festival’s prestigious Golden Frog Award, a frequent bellwether for the cinematography Oscar, includes Top Gun: Maverick, Elvis, All Quiet on the Western Front, and Tár. The event, running November 12-19 in the city of Torun, Poland, will open with a screening of Sam Mendes’ new film Empire of Light. Mendes is also set to receive the festival’s special Krzysztof Kieslowski Award for Directing. The festival has also unveiled its TV Series Competition, which includes the Julia Roberts-starrer Gaslit and Danny Boyle’s sprawling music biopic Pistol. Check out the full Camerimage lineup here. This year the festival celebrates its 30th edition.

All3Media-backed indie Build Your Own (BYO) Films, the producer launched by Line of Duty star Vicky McClure, has hired Natasha Phillips as Head of Development. This marks BYO Films’ first hire since Co-CEOs McClure and Jonny Owen partnered with All3 in March to launch the business. Phillips joins from The Ink Factory, where she has spent the last two years as Development Producer, developing global TV and Film projects, as well as working with emerging writers from diverse backgrounds on new talent initiatives. Previous roles include Head of Development at May Destroy You producer Various Artists Limited.